IAFcelebrates its 87th Air Force Day on October 8. Celebrations have started at the Hindon Air Force Base in Ghaziabad, UP. A parade was conducted by IAF

Here are some of the pictures of the parade conducted by the Air Force officials: 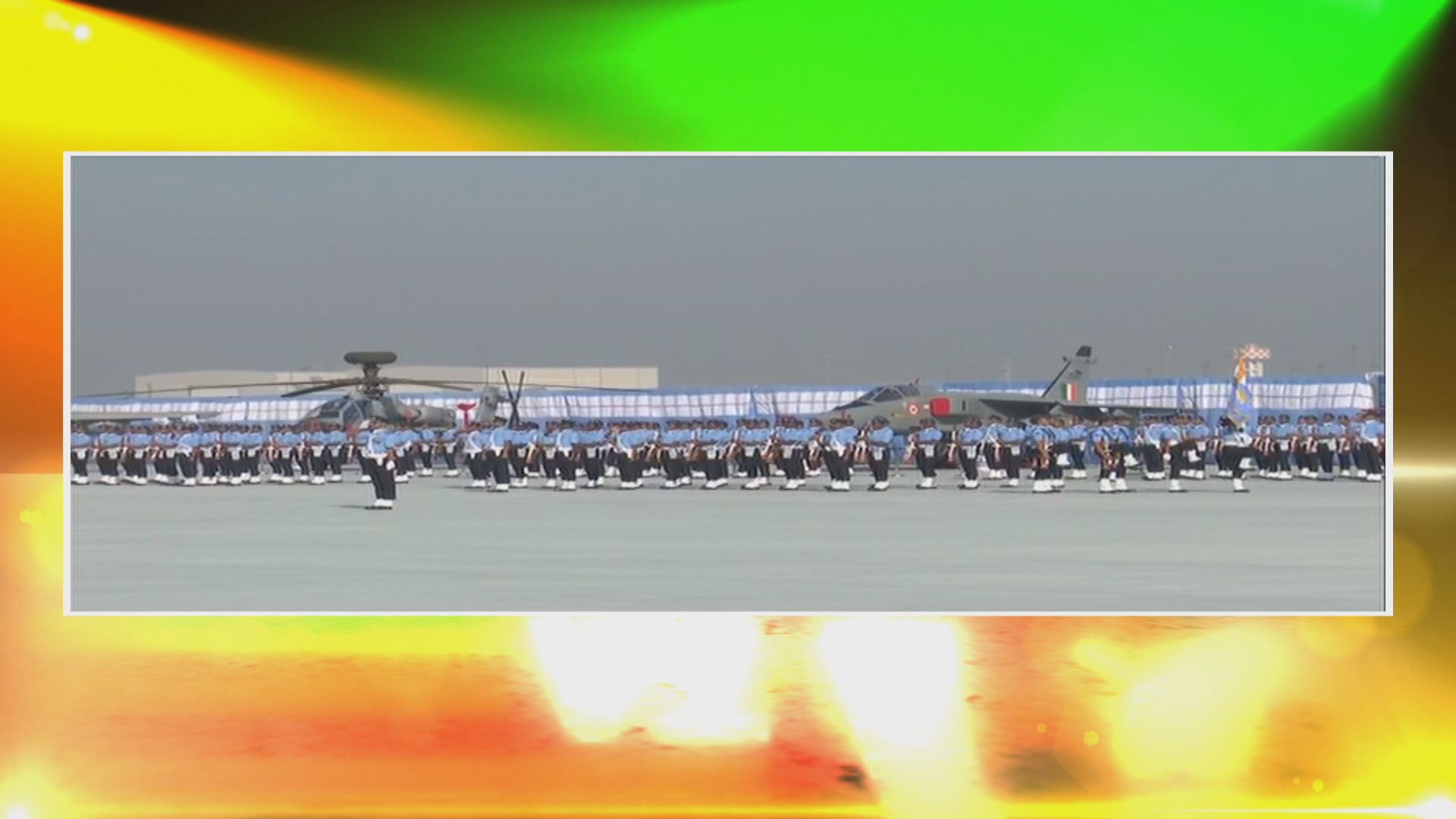 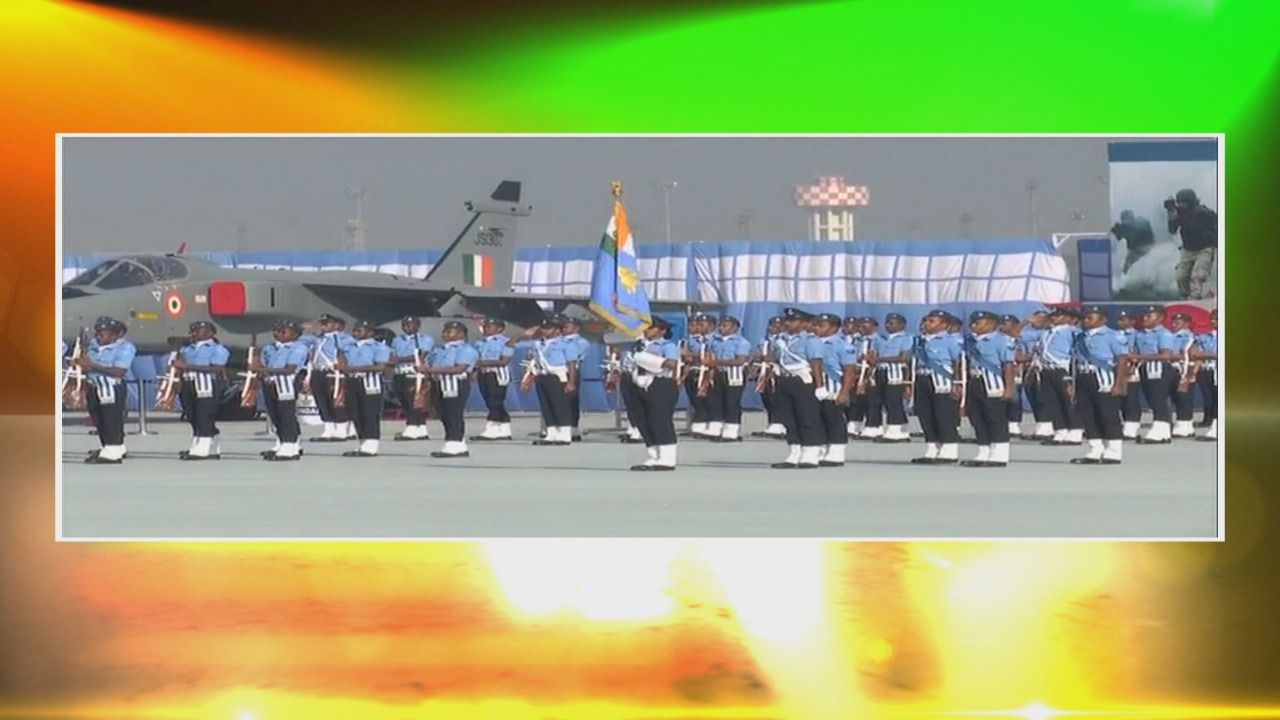 #BREAKING on #AirForceDay | Wing Commander Abhinandan flies MiG-21 Bison as the IAF showcases its prowess at the Hindon Air Base. Tune in to watch here - https://t.co/RZHKU3fdmK pic.twitter.com/2ErTxNntYm

The air display commenced with flag bearing skydivers of the famous Akash Ganga team dropping out of an AN-32 aircraft in their colourful canopies, an Air Force official said. The flypast included vintage and modern transport aircraft and frontline fighters, the official added. Every year, the Air Force Day is celebrated at Hindon base in presence of IAF Chief and senior officials of the three armed forces. The Indian Air Force will also be showcasing its Chinook and Apache helicopters for the first time. Both these helicopters were acquired from the United States and inducted within in the last few months. 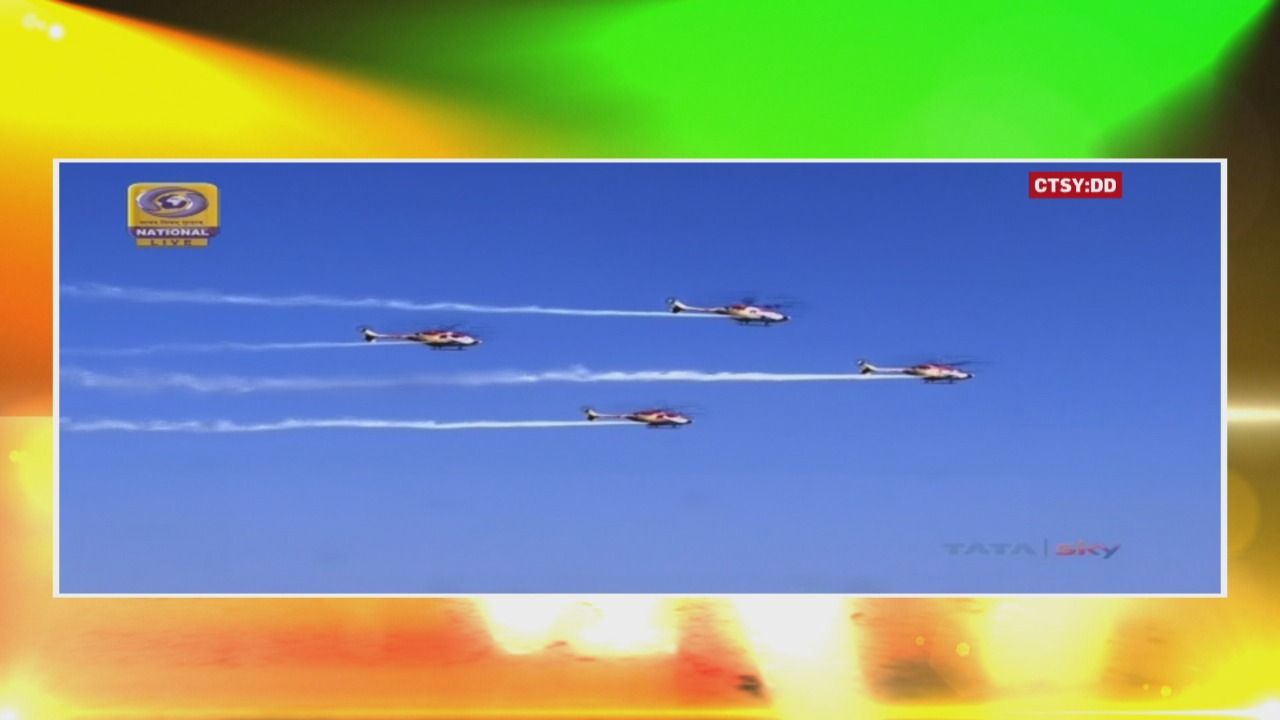 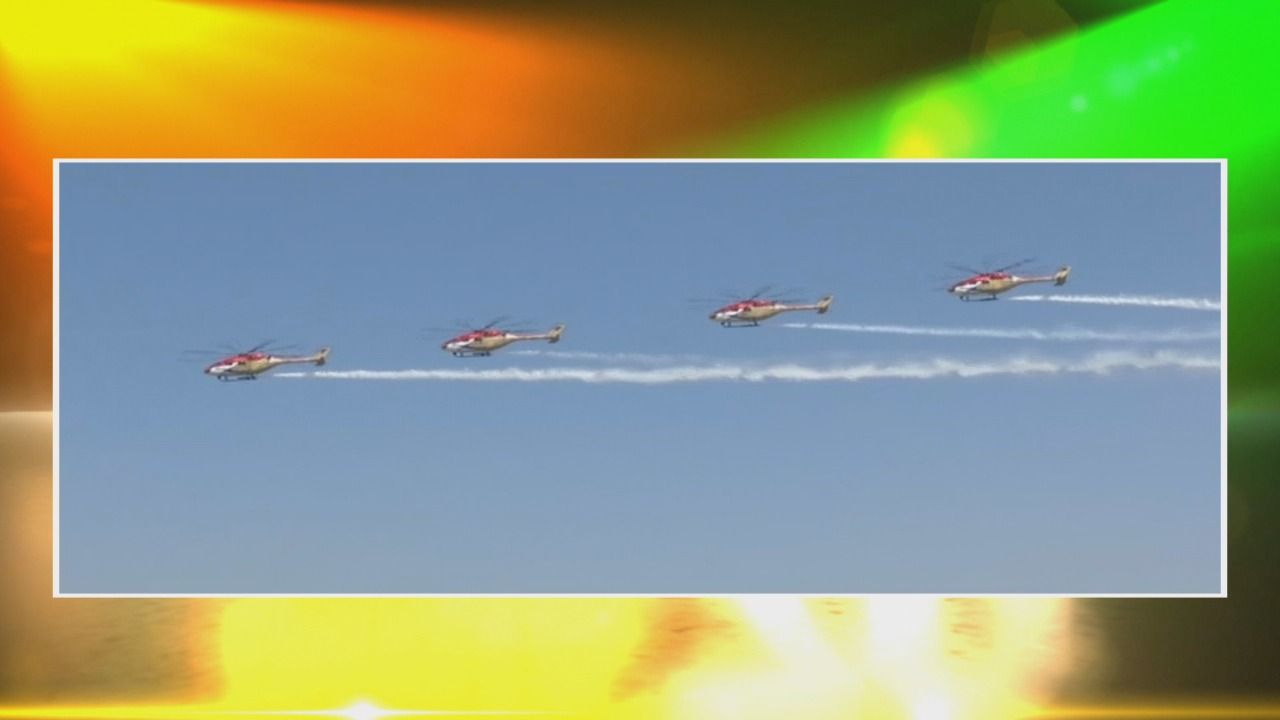 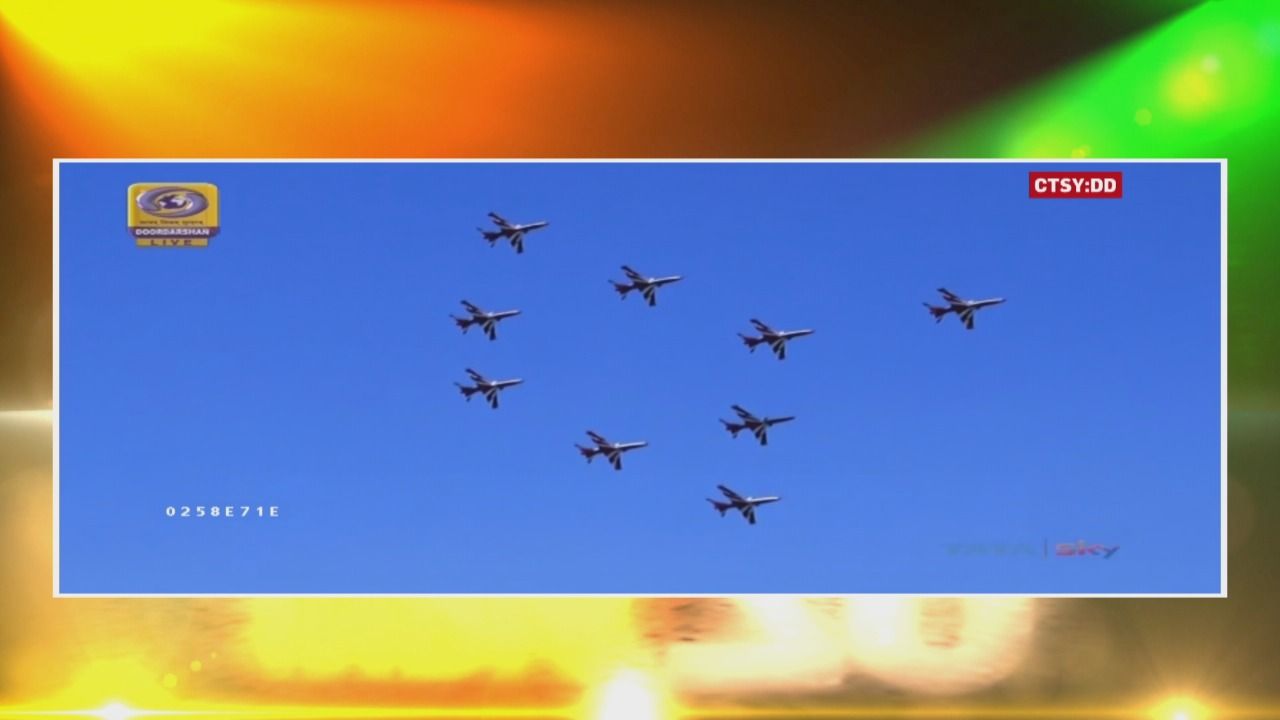 The day is significant for another reason - Defence Minister Rajnath Singh will take delivery of India's newest multirole fighter jet Rafale in France today. He will also be taken for a spin in the advanced jet made by France's Dassault Aviation at the handover ceremony in Merignac in France. Also, Rajnath Singh will continue the tradition of performing 'Shastra Pooja' this year in France. Shastra Pooja (worship of weapons) is an old Hindu tradition where warriors perform pooja of their arms and weapons.

Air Force Day is celebrated to mark the birth of the Indian Air Force (IAF) which was established on October 8, 1932. The IAF has participated in several crucial wars and landmark missions since its inception. Since 1950 the IAF has been involved in four wars with Pakistan and one with China. Other major operations undertaken by the IAF include Operation Vijay, Operation Meghdoot, Operation Cactus and Operation Poomalai.