Sabyasachi Majumdar, senior vice president and group head at ICRA, credited record sales in FY21 to panic buying in the aftermath of the COVID-19 lockdown. 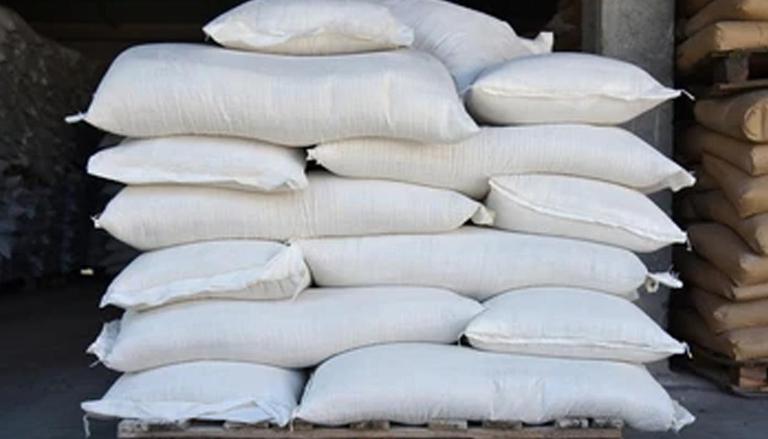 
Primary fertiliser sales declined by 11% in the first four months of FY22 compared to 4M FY21. This decline was primarily due to the base effect as fertiliser sales increased during H1 FY21 owing to panic buying by farmers following the COVID-19 pandemic induced lockdown.

Overall rainfall, which influences the sowing pattern in India, has been normal in the current southwest monsoon season, according to rating agency ICRA. ICRA informed that there has been a 2% shortfall as predicted by the India Meteorological Department (IMD).

Despite overall rainfall being normal, ICRA said that rainfall distribution has been relatively irregular among regions, with the southern peninsula receiving more than the long period average (LPA) and the east and northeast witnessing a 13% shortage.

According to Sabyasachi Majumdar, senior vice president and group head at ICRA, panic buying by farmers in the immediate aftermath of the COVID-19 lockdown resulted in record sales in the Kharif season of FY21, which petered out the rest of the year due to inventory de-stocking at the farmer level. This resulted in a lower offtake in H2 FY21. Majumdar said that ICRA expects sales volume for full FY22 to be only marginally lower than FY21.

Kharif and Rabi season this year

This year's overall Kharif sowing is down by only 2% as of the week ending 6 August. This is a significant improvement from the 22% decline witnessed by the end of June due to monsoon rains. However, reservoir levels remain robust throughout areas, indicating positivity for sowing during the approaching Rabi season. In the fourth quarter of FY22, total volumes (production and imports) fell by only 6%. Retail sales have decreased by 11%, indicating fertilisers inventory availability with fertiliser companies.

Increase in import prices for fertilisers

With a restricted supply of di-ammonium phosphate (DAP) on foreign markets and a sharp spike in import prices, availability for the upcoming Rabi season will be a major monitorable, especially given China's prohibition on fertiliser exports. As per reports, the Central government in India may consider an increase in fertilizer subsidies. Reportedly, officials are also considering the upcoming elections as a factor for this crucial decision. Rising import prices was the trigger cause for this debate, while there is still a rising demand from the states.

My request to Govt. of India for revival of existing plants (2nd and 3rd) and setting up 4th plant at Brahmaputra Valley Fertilizer Corporation Limited, Namrup, Assam. pic.twitter.com/Bz70BfRBMm