The IMD has stated that rainfall is likely to increase in northern and northeastern states of India as the monsoon trough is moving north. 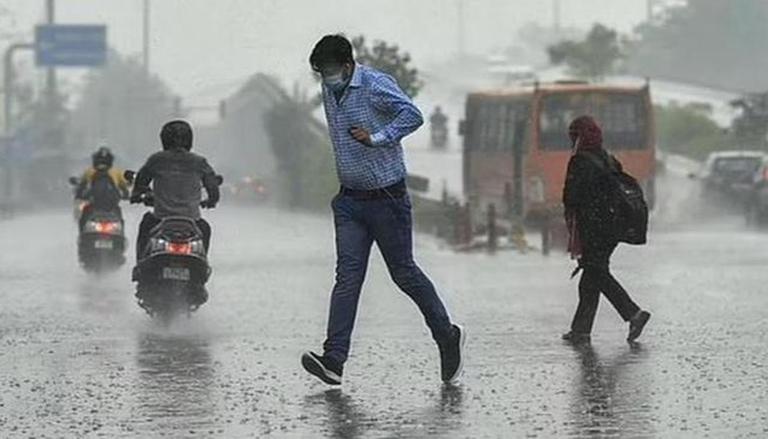 
The Indian Meteorological Department (IMD) in their recent press release has stated that an increase in rainfall activity over North India is likely from 27th July onwards due to northward shift of the Monsoon Trough.

For July 26, even though no state has been put on a red or an orange alert, heavy rainfall at isolated places is very likely over Rajasthan, Himachal Pradesh, Uttarakhand, Odisha, Gujarat region, Sub-Himalayan West Bengal and Sikkim, Assam and Meghalaya, Arunachal Pradesh, Nagaland, Manipur, Mizoram and Tripura, Tamil Nadu, Puducherry and Karaikal and Telangana.

Hence, fishermen are advised not to venture deep into these areas.

Forecast for the coming days

Scattered to fairly widespread light to moderate rainfall with isolated heavy falls and thunderstorm/lightning is likely over Punjab amd Haryana from July 27 to 29 and over Uttar Pradesh on July 28 and 29 and is predicted to increase thereafter with widespread rainfall activity.