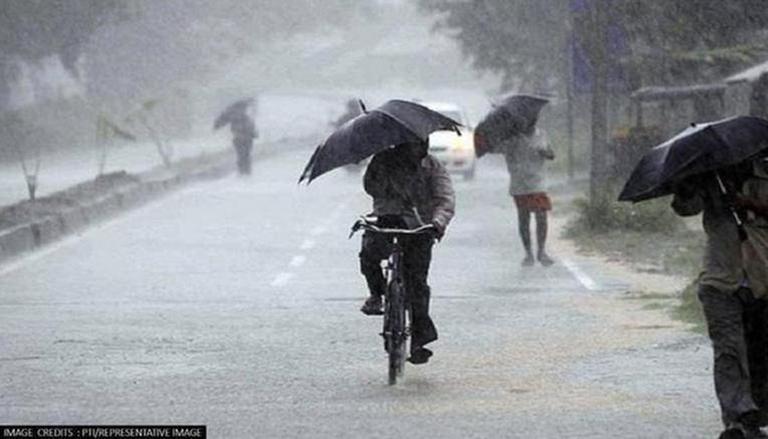 According to the IMD, strong winds with speeds reaching 40-50 kmph are very likely over Southeast and East-central Arabian Sea and along & off Kerala-Karnataka coasts. Fishermen have been advised to not venture into the sea.

As a cyclonic circulation lies over the Comorin area & adjoining Sri Lanka coasts, heavy to very heavy rainfall at isolated places over Tamil Nadu, Puducherry & Karaikal during the next 24 hours. From the night of November 30, a fresh Western Disturbance is likely to affect Northwest and adjoining Central India.

A low-pressure area is likely to form over the south Andaman Sea on November 30 which will become more marked and move west-northwestwards during subsequent 48 hours.

According to the IMD report, between November 30 and December 2, scattered to fairly widespread rain along with thunderstorms is likely to occur over Gujarat, North Maharashtra, and adjoining areas of southwest Madhya Pradesh and south Rajasthan.

Weather forecast for next 5 days

According to IMD's 5-day precipitation forecast, there will be no significant change in minimum temperatures over West & Central India during the next 48 hours and rise by 2-3°C thereafter. Shallow to moderate fog in isolated pockets in the morning hours is very likely over Uttar Pradesh, Bihar, Assam & Meghalaya and Nagaland, Manipur, Mizoram & Tripura during the next two days. In the next 4-5 days, no significant change in minimum temperatures is predicted in the remaining parts of the country.