IMD has predicted  heavy rainfall over Tamil Nadu, Puducherry and Karaikal between Nov 25-27 and over south Coastal Andhra Pradesh & Rayalaseema on Nov 27. 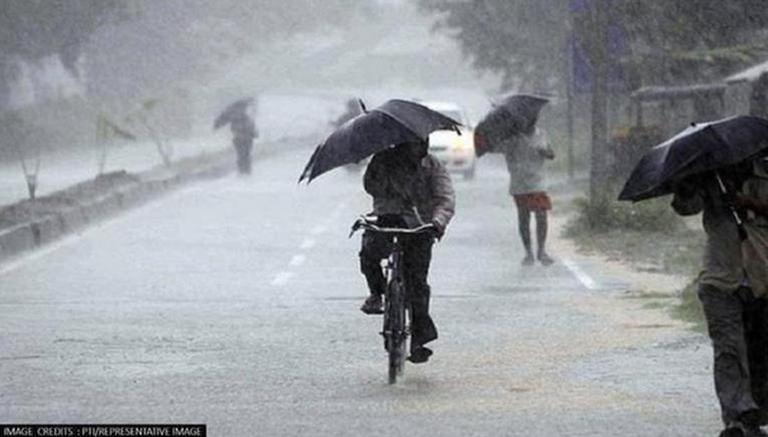 
The India Meteorological Department (IMD) has predicted heavy rainfall over Tamil Nadu, Puducherry and Karaikal from November 25-27, and over south Coastal Andhra Pradesh and Rayalaseema on November 27.

The IMD report read, "A cyclonic circulation lies over central parts of South Bay of Bengal and extends upto midtropospheric levels. Under its influence, a Low Pressure Area is likely to form over southwest Bay of Bengal during next 24 hours. It is likely to move west-northwestwards towards Sri Lanka & south Tamilnadu coast."

Here are some more warnings and forecast by IMD: