In A First, Delhi To Get Multi-level Bus Parking At Hari Nagar, Vasant Bihar DTC Depots

The first-of-its-kind "world-class" depots in India will be first constructed at Hari Nagar I & II and Vasant Vihar DTC depots. 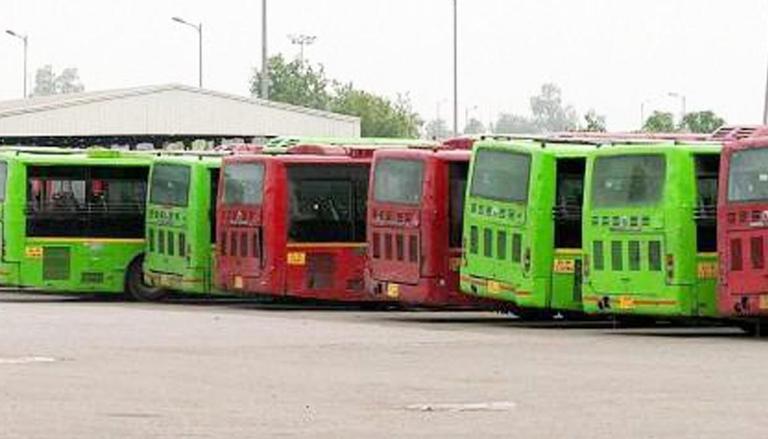 
As an initiative to upgrade infrastructure of the national capital, the Arvind Kejriwal-led AAP government has announced the launch of a multi-level bus parking facility at various Delhi Transport Corporation (DTC) depots. The first-of-its-kind "world-class" depots in India will be first constructed at Hari Nagar and Vasant Vihar DTC depots. The Delhi government took to social media to inform about the multi-level parking facility.

"Yet another world-class, state of the art public transport infra that @ArvindKejriwal govt will give to the people of Delhi": @kgahlot

As per an ANI report, the revamped parking lots will increase the vehicle parking capacity at least by 2-3 times. The facilities will hold up to 300 to 400 buses each at a time. Additionally, it will also locate retail spaces and waiting areas.

"Like many other firsts, this multi-level Bus parking will be at another world-class, state-of-the-art public transport infrastructure that the Arvind Kejriwal model of governance will give to the people of Delhi," Delhi Transport Minister Kailash Gahlot said in a statement.

Self-sustaining and zero energy strategy to be used

Speaking about the benefits of the modified government bus parking space, Gahlot added that the facility will be built on a "self-sustaining, zero energy" strategy. "This will undoubtedly put Delhi on the list of the world's top cities in public transport and transport infrastructure," Gahlot said in the statement. Giving details about its holding capacity, he mentioned that the parking spaces will accommodate 690 cars in the basement, which will be over 2.6 lakh sq. feet. Further highlighting the dynamics of the infrastructure, Gahlot mentioned that the depots will be designed with a vibration isolation system by use of steel helical springs. The structures will also be equipped with after noise and vibration impact analyses, and a 45-degree angle for maximum parking efficiency, Gahlot said.

The construction of the depots at Hari Nagar I and II and Vasant Vihar will begin later this year and will be completed by 2024. Apart from these redevelopments, constructions will also be undertaken in Shadipur and Hari Nagar III DTC colonies to convert them into residential units along with retail and commercial facilities. The housing complexes are being built under the EWS housing as per Delhi Master Plan 2021 norms.