Superintendent of Police of Agra Sudhir Kumar Singh confirmed that a case was registered against Jahid alias Pappu at the Mantola Police of Agra. 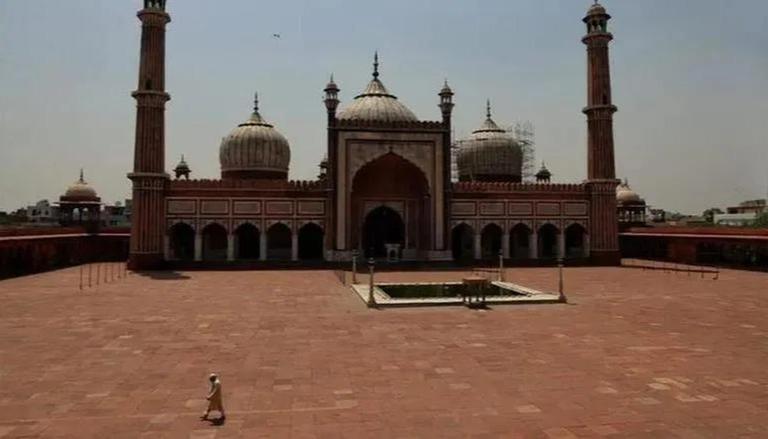 
For allegedly threatening a lawyer who claimed that expensive idols taken from a temple were buried under the Shahi Jama Masjid, the Agra police booked the chairman of the Mosque's management committee on Saturday.

Agra Superintendent of Police Sudhir Kumar Singh confirmed that a case was registered against Jahid alias Pappu at the Mantola Police of Agra, and he was booked under Sections 153 (wantonly giving provocation with intent to cause riot), 153 A (promoting enmity between different groups), 506 (criminal intimidation) of the Indian Penal Code and the Information Technology Act.

According to the FIR, Pappu had on Friday made a speech at the Shai Jama Masjid premises, during which he allegedly threatened Mathura-based lawyer Mahendra Pratap Singh and the petitioner in the Shri Krishna Janmbhoomi case in Mathura.

He had also allegedly made the audio clip viral on social media. However, on Saturday, Jahid released a video statement saying he did not make a comment against the government of the country, but it was against individual people who are trying to ”provoke” Muslims for their vested interests.

Mahendra Pratap Singh has filed multiple applications in ongoing cases in Mathura court over the issue of Sri Krishna Janmabhoomi and Shahi Eidgah Mosque. In the recent application before the Archaeological Survey of India, and the Centre, Singh has claimed the idols of Keshav Dev temple in his district were buried under the staircase of Sahiba Begum Masjid in Agra’s Shahi Jama Masjid complex built by Mughal emperor Aurangzeb when he allegedly destroyed the temple in 1670, and sought the recovery of the same.

“We also sought an injunction order from the court to stop movement of visitors on these stairs underneath which the idols of deities are buried,” Singh had said in the application.