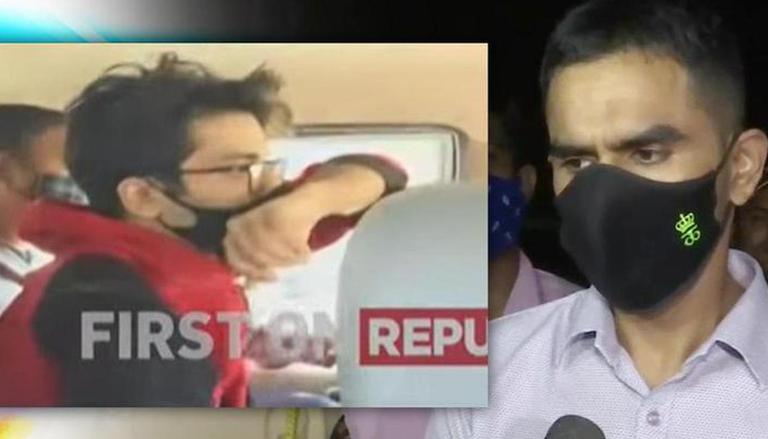 
NCB on Saturday held a crucial press conference on the Mumbai cruise drug bust case and categorically stated that the agency involved witnesses in all their operations and that all procedures were followed during their raid. During the briefing, NCB Deputy Director-General Gyaneshwar Singh and Zonal Director Sameer Wankhede said that they were following an unbiased course of action and intercepted people based on arrests. The NCB also called allegations levelled by NCP leader Nawab Malik against the anti-drug agency baseless.

"Allegations made against NCB are frivolous. NCB's procedure is legally transparent and unbiased. All accused are treated equally," NCB said.

Earlier in the day, NCP leader Nawab Malik alleged that NCB allowed two people, including one with BJP links, to leave Cordelia cruise ship even as the raid was underway on October 3. Earlier, the Maharashtra Minister had also alleged that Aryan Khan's arrest was 'forgery'. "For the last one month, the information was being circulated to crime reporters that the next target is actor Shah Rukh Khan," he said.

He also alleged that person seen with Arbaaz Merchant was a BJP office-bearer. He showed a picture of Manish Bhanushali with PM Narendra Modi and Home Minister Amit Shah. "Bhanushali is the vice president of the BJP," Nawab Malik claimed He also questioned Wankhede's link with the person, KP Gosavi, whose selfie with SRK's son went viral.