As per the Karnataka State Transport Department, the base fare for autorickshaws in Bengaluru will be hiked to Rs 30 from the current Rs 25 from December 1. 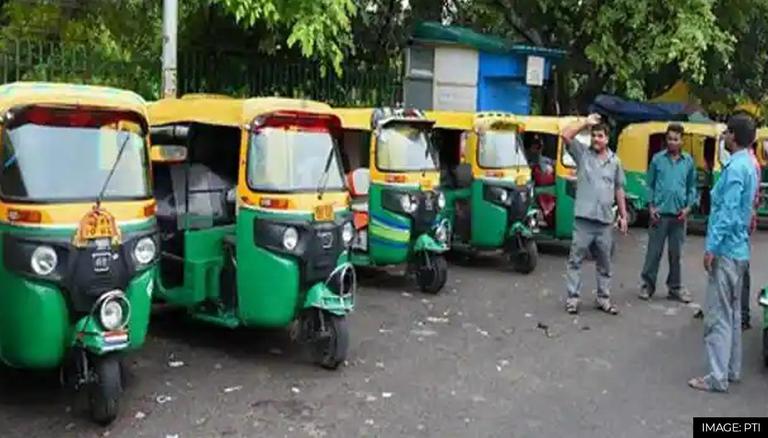 
In a worrying update for commoners in Bengaluru, the Autorickshaw fares in the city are set to increase from the coming month, as announced by the state transport department, earlier this month.

As per the statement released by the state transport department earlier this month, from December 1, the base fare will be hiked to Rs 30 from the current Rs 25 for the first two kilometres.

As per the earlier norms, Rs 25 was decided as a base fare for the first two kilometres, followed by Rs.15 for every subsequent kilometre.

Rs 5 to be levied for luggage exceeding 20 kilograms

J Manjunath, the District Commissioner and Chairman of Bengaluru Urban and Road Transport Authority, met with stakeholders to discuss the fare hike and revise the fare.

According to a notification from the transportation department, the first five minutes of waiting time would be free, however, a fee of Rs 5 for every 15 minutes after that will be charged.

Passengers can take up to 20 kg of luggage for free, while an extra charge of Rs 5 will be levied for additional luggage up to 20 kg, according to the notification. The total quantity of excess luggage that a person can carry has been set at 50 kg.