In Bihar’s Siwan, 5 Dead After Consuming Spurious Liquor; 16 Arrests Made So Far

According to the official statement, 11 people were admitted to the district hospital in Siwan on January 23, after they complained of stomach pain and nausea. 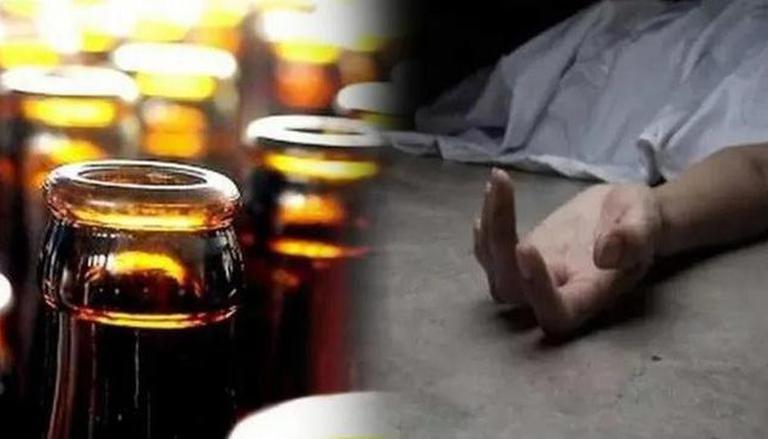 According to a statement issued by the district administration, 11 people were admitted to the district hospital in Siwan on Sunday, January 23, after they complained of stomach pain, nausea and dizziness.

“While one person was declared brought dead by the doctors of the Siwan hospital, two persons died on their way to Patna Medical College and Hospital (PMCH). Two more persons lost their lives in PMCH. Six people are presently admitted at the district hospital in Siwan,” the statement informed.

According to news agency PTI, at least 50 people lost their lives in Saran district of Bihar last year after consuming spurious liquor.

Slamming the Nitish Kumar-led Bihar government over the death of people in Siwan due to the consumption of illicit liquor, BJP national spokesperson Shehzad Poonawalla said that Bihar is not being run by “Nitish Raj”, but is actually under “Nasha Raj”.

"It is not Nitish Raj but Nasha Raj of JDU and RJD. More people have died and many are ill after consuming illicit liquor in Siwan. Instead of taking strong action against the Sharab Mafia, the Chief Minister blames the victim by saying, ‘Piyoge to Maroge’,” the BJP spokesperson said.

Facing massive criticism from the Opposition for his failed excise policy as the Hooch tragedy hit the state in December last year, Bihar Chief Minister Nitish Kumar said that if "someone consumes spurious liquor, they will die."

"Jo piyega woh marega" (those who drink spurious alcohol will die)," thundered Bihar Chief Minister Nitish Kumar who stood his ground maintaining that ''prohibition was not my personal wish but a response to the cries of the women of the state.''