As Gyanvapi controversy snowballs, a fresh petition filed by Kiren Singh Bisen has been transferred from the court of the Civil Judge to the Fast track court. 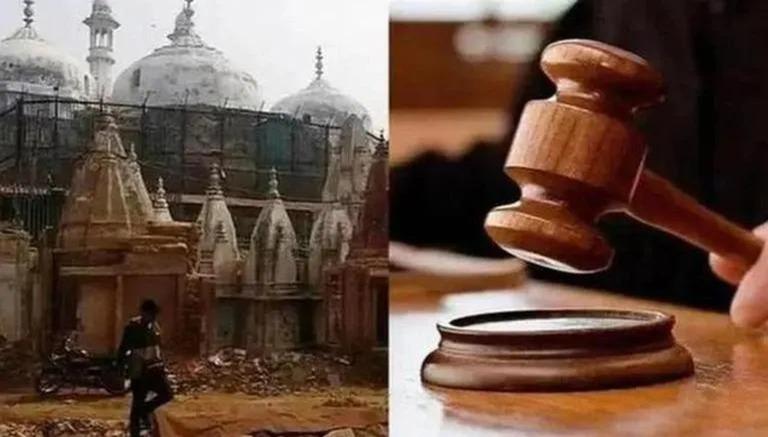 
As the Gyanvapi controversy snowballs, a fresh petition filed by Kiren Singh Bisen has been transferred from the court of the Civil Judge to the Fast track court on Wednesday. The plea filed by the General Secretary of Vishwa Vaidik Sanatan Sangh has been scheduled for hearing before the fast track court on May 30, Monday. The case will be heard by Justice Mahendra Pandey.

Speaking to the media, the lawyer of the Hindu side reiterated three demands: "The first prayer is that ownership of the premises be declared. Second, the illegal encroachment..the structure that has been created on the premises be demolished. And third, if there is any obstruction, the same be removed, paving way for the complete worship by the Hindus of the Shivling on the premises with the help and support of the administration."

'Petition completely different from other petitions'

The lawyer of the petitioners also pointed out that this was a different case altogether, and that is why has been admitted by the court. "The fact, stratum, sub-stratum is different, you can't look at it from the same lenses. There was no debate and discussion, no suggestions sought...the Judge by his own discretion has transferred the case, and that is why we should think how important this petition is," the lawyer said.

#LIVE | Plea transferred from civil judge to fast track court, matter to be heard on May 30. Tune in for updates here - https://t.co/mz3rEoru6j pic.twitter.com/vovWoYqYE7

The top court on May 20 had transferred the civil suit filed by Hindu devotees on Gyanvapi mosque from civil judge (senior division) to district judge, Varanasi saying looking at the complexities and sensitivity of the issue, it is better if a senior judicial officer having an experience of over 25-30 years handles this case.

The Varanasi District court on Tuesday announced that it will start hearing the maintainability of the plea in the Gyanvapi Mosque case on Thursday, May 26. The court has decided to hear the Muslim side's plea under Order 7 11 CPC first and has sought objections to the survey report from both sides within the next 5-7 days.