A total of unaccounted transactions worth more than Rs 500 crore was found by the raid teams of the Income Tax Department on September 28. 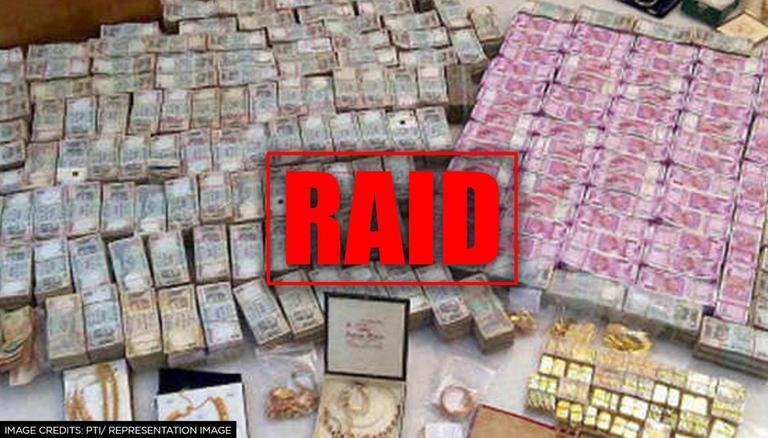 
The Income Tax Department on Saturday informed about a search and seizure operation that was carried out in Ahmedabad, which led to the recovery of unaccounted transactions worth crores. The raids were carried out at the premises of a real estate developer group from Gujarat and brokers associated with the group. A total of 22 residential and business premises were raided as a part of the operation conducted on September 28, 2021.

Further, providing details on the search operation, the IT department said that several documents and evidence have been recovered during the operation, which includes a large number of incriminating documents, papers, digital evidence, unaccounted investments, unaccounted cash receipts, and many more.

This unaccounted investment amounts to around Rs 200 crore followed by cash receipts of around Rs 100 crore. Along with that, several original documents of properties were also found from the raid, which was in the name of Benami individuals.

The IT Department further added that the electric evidence has detailed recording of the group's transaction conducted over the past years.

Issuing a statement after the raids, the IT department has said that documents with cash transactions of more than Rs 230 crore in land deals have also been found and seized. Overall, a total of unaccounted transactions worth more than Rs 500 crore has been found by the raid teams.

IT raids at business houses of Gujarat

Earlier in the month of September, another raid was conducted by the Income Tax Department on an Ahmedabad-based media and real estate group, after which an unaccounted transaction of more than Rs 1000 crore was detected by the officials. These raids were carried out on September 8 at around 20 premises of the group.

Along with that, a cash amount of Rs 1 crore and jewellery worth Rs 2.70 crore were also seized from the operation followed by incriminating documents, loose papers, cash receipts, and many more.

The CBDT, which frames policies for the tax department, later issued a statement that a large number of original documents of properties acquired over the years were held in the names of 'dummy' individuals and cooperative housing societies.