In what may be called a new tactic of the Imran Khan-led Pakistan on the day of India's independence, it flew its national flag at half-mast on the Wagah- Attari border.

In what may be called a new tactic of the Imran Khan-led Pakistan on the day of India's independence, it flew its national flag at half-mast on the Wagah- Attari border. As celebrations were on at full swing in the Attari border with people dancing and cheering and chants of Jai Hind and Vade Mataram heard all over, it was seen that at the other side of the border Pakistani flag was unfurled at half-mast. This comes after the obvious provocation from the Pakistani side to call Indian Independence Day as 'Black Day' to express solidarity to the Kashmiris after India abrogated article 370. However, visuals from various districts of Kashmir showed people celebrating Independence Day with full zeal and fervour.

#IndiaAt72 | Republic is LIVE from the Attari Border, tune in to watch the beating retreat ceremony here - https://t.co/Ar5oNWEpM1 pic.twitter.com/AM2ybNtZdR 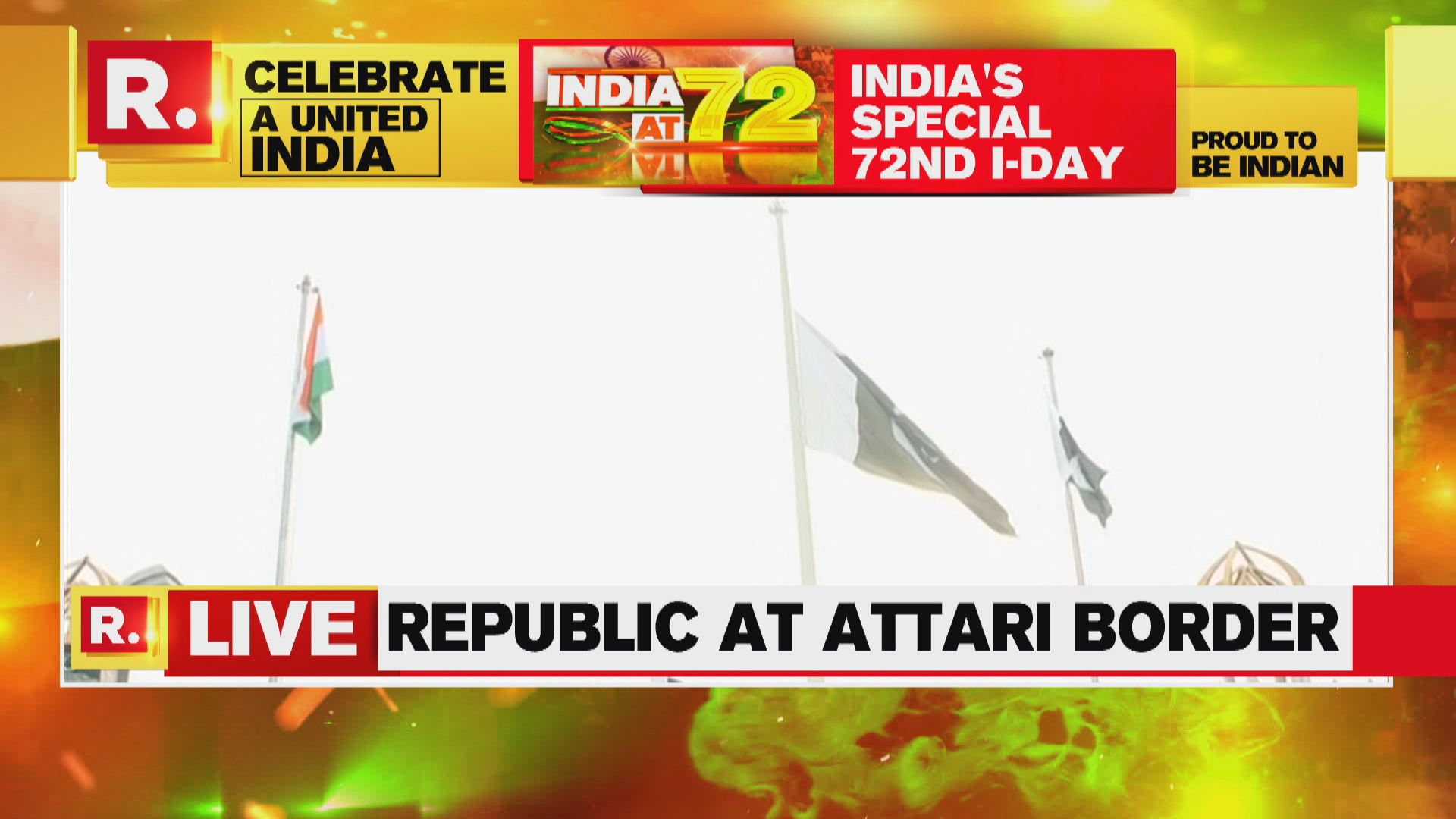 READ: Independence Day speech | PM Modi on population explosion: 'Think whether you can provide a good life to the child'

On the occasion of 73rd Independence Day, Prime Minister Narendra Modi addressed the nation from the Red Fort in New Delhi and hoisted the national flag. A day before, Pak PM Imran Khan addressed his nation from Muzaffarabad of Pak occupied Kashmir. Unlike PM Modi's speech where Pakistan did not find mention even once, Imran Khan's speech was full of words including Modi, Kashmir, India and RSS.

Even without naming, PM Modi sent a clear and strong message to the nation harbouring terrorists, while Imran Khan's 'warning' fell flat. PM Modi said: "India is fighting strongly against terror. Terrorism is against humanity and therefore all the humane forces around the world should come together to fight against terror. We must expose those who shelter terrorists, provoke terrorism and export terror. India is playing an active role in exposing them. There are people who have spread terror not only in India but around the sub-continent. Bangladesh is fighting with it, Afghanistan is also fighting with it, in Sri Lanka, they killed innocent people praying in churches. When we fight against terror, we also think about the peace and safety of the entire sub-continent. Our neighbour - a very good friend Afghanistan will celebrate its freedom after 4 days, I wish Afghanistan best wishes on completing their 100 years of freedom. Those who are spreading terror and fear-mongering, to them my government's stance is clear and I will not hesitate once to say it." In contrast, Imran Khan's speech was all about targeting RSS, Prime Minister Modi and provoking Kashmiris using fake propaganda.

Pakistan calls it a 'black day' even as Netizens trolls them:

On the occasion of India's 73rd Independence Day, Pakistan Prime Minister Imran Khan held a black day to stand 'in solidarity' with Kashmiris. He had declared a 'Black Day' on August 15 following the revocation of Article 370 in the state by the Centre. The Pak Prime Minister took the event on social media too and changed his display picture to black. The Army Spokesperson Major General Asif Ghafoor also changed his display picture to black. He also changed the display image of his personal profile to black. 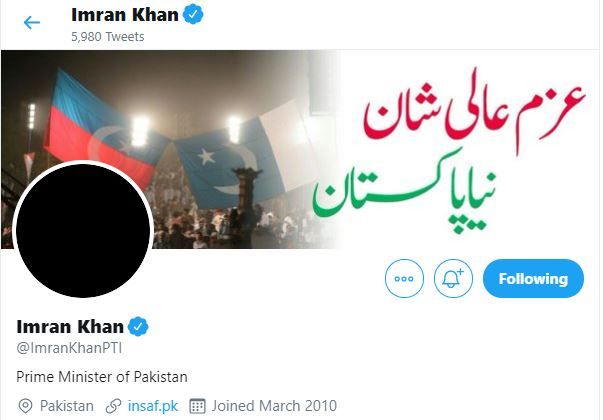 Even as this had happened, Indian and a few Pakistani netizens could not stop trolling the 'selected' Pakistan PM.

@ImranKhanPTI can only change his DP, cannot bring any change to his terrorist country. Sad.