In August, COVID-19 vaccine in India reached milestone of administering more than 180 million vaccination doses. This is more than the G7 nations combined. 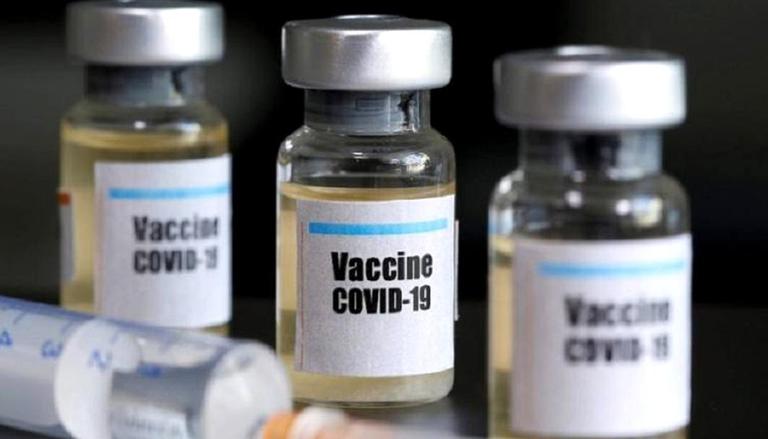 The MyGov Twitter account posted, “Yet another achievement! With more than 180 million vaccine doses administered in the month of August, India leaves a mark on the Global map of leading its way in vaccinating its population on priority. #LargestVaccineDrive”. The Central government announced on Thursday that more than half of India's adult population has received at least one dose of the COVID-19 vaccination, with 16% receiving both. According to the information, since the start of phase-3 of the vaccination drive on May 1, a sum of 26,99,02,315 first doses and 3,35,98,191 second doses have been administered to individuals in the 18-44 age range across the country.  According to the government, a total of 52,38,12,268 first doses had been administered, while administering 15,99,16,790 second doses.

Yet another achievement! With more than 180 million vaccine doses administered in the month of August, India leaves a mark on the Global map of leading its way in vaccinating its population on priority. #LargestVaccineDrive pic.twitter.com/ftvdHVIWMk

On Sunday, India recorded 42,766 new COVID-19 infections, bringing the total number of active cases in the country to 4,10,048. Kerala took the lead with 29,682 infections, followed by Maharashtra with 4,130, Tamil Nadu with 1,575, Andhra Pradesh with 1,502, and Karnataka with 983. On Sunday, these five states accounted for 88.56 % of cases reported, with Kerala accounting for 69.41 % of these infections. The recovery rate has now reached 97.42%. According to experts at the Institute of Mathematical Sciences in Chennai, the R-value calculated between August 24-29 was 1.17, compared to 0.89 between August 14-17. According to researchers, the R-value, which measures how quickly the coronavirus pandemic is spreading, has climbed considerably near to 1.2 in the recent fortnight, owing primarily to cases in Kerala and Maharashtra. The count for COVID cases is expected to be updated at 7 pm today via a government report.

Kerala Chief Minister Pinarayi Vijayan launched the "Be the Warrior" campaign on Saturday as part of the health department's COVID-19 mitigation effort to combat the projected third wave of the pandemic in the country. The campaign's goal, according to the Chief Minister, is to lessen the severity of the third wave while simultaneously speeding up vaccination drive in the state.  Cases would be filed against anybody who broke quarantine rules, he said. He added that the Police will guarantee that those who are affected remain quarantined, as well as whether people have the necessary equipment at their homes to follow the room quarantine procedure, or, they'll be transferred to Covid First-Line Treatment Centers.

Government of Kerala launches 'Be the Warrior' campaign to handle the looming third phase of Covid19. The Campaign logo was released by Comrade @vijayanpinarayi, Chief Minister of Kerala by presenting it to Comrade Veena George, Minister for Health and Family Welfare. pic.twitter.com/9qTHFUumfH