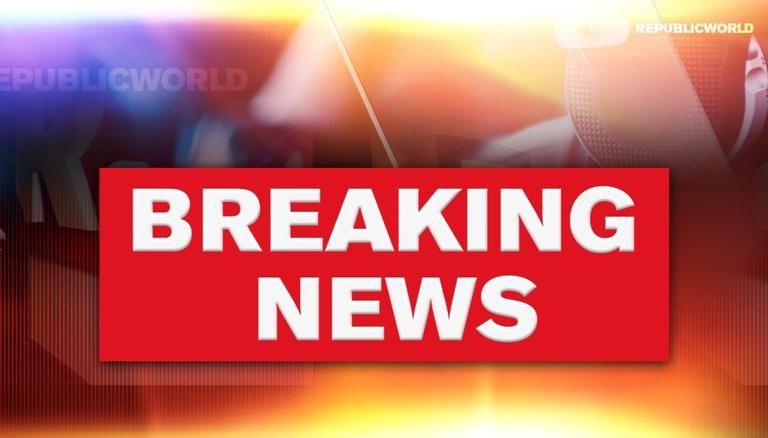 Rajya Sabha passed The Dam Safety Bill, 2019. The Bill provides for the surveillance, inspection, operation, and maintenance of specified dams in India via a regulatory body.

In the case of domestic air travel, Passengers will either have to be fully vaccinated or compulsorily carry RT-PCR Test certificate showing negative result within 72 hours before boarding pic.twitter.com/svHb56CHe8

Arindam Bagchi, MEA Spokesperson informed, "The visit of Russian President Vladimir Putin will take place on 6th Dec. He will be here for the 21st India-Russia Annual Summit. There will be a series of meetings. We foresee a very intensive engagement during the day and culminating with the Summit".

Union Health Minister Dr. Mansukh Mandaviya chaired a meeting with States on airport screening and surveillance with Airport Public Health Officials (APHOs) and Port Health Officials (PHOs). According to sources, Union Minister has advised that there must be no inconvenience to the passengers reported, all facilities should be given to them, all information on arrival should be circulated through announcements timely.

#BREAKING | Two cases of Omicron variant have been detected in Karnataka: Union Health Ministry reveals during its press briefing 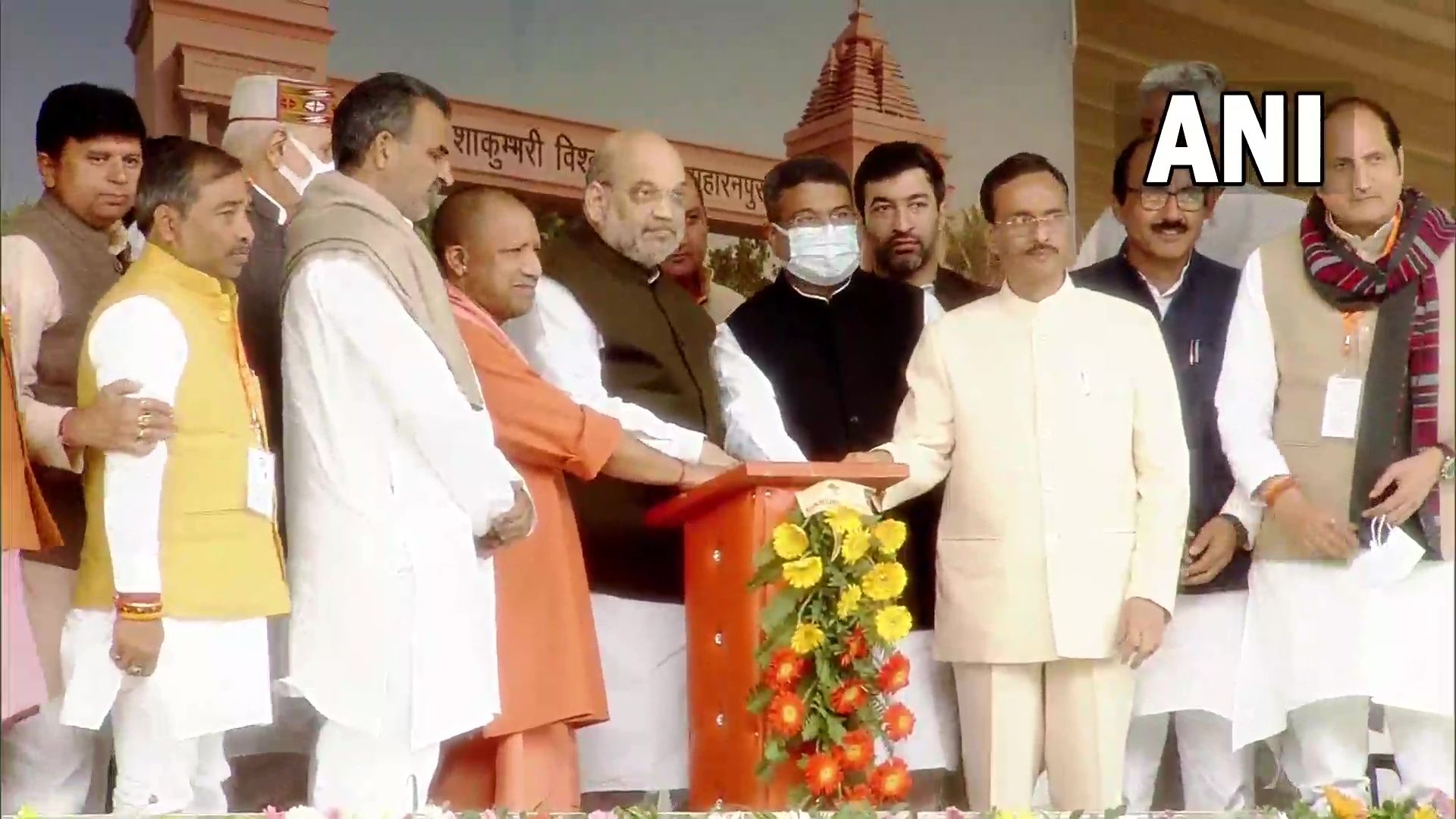 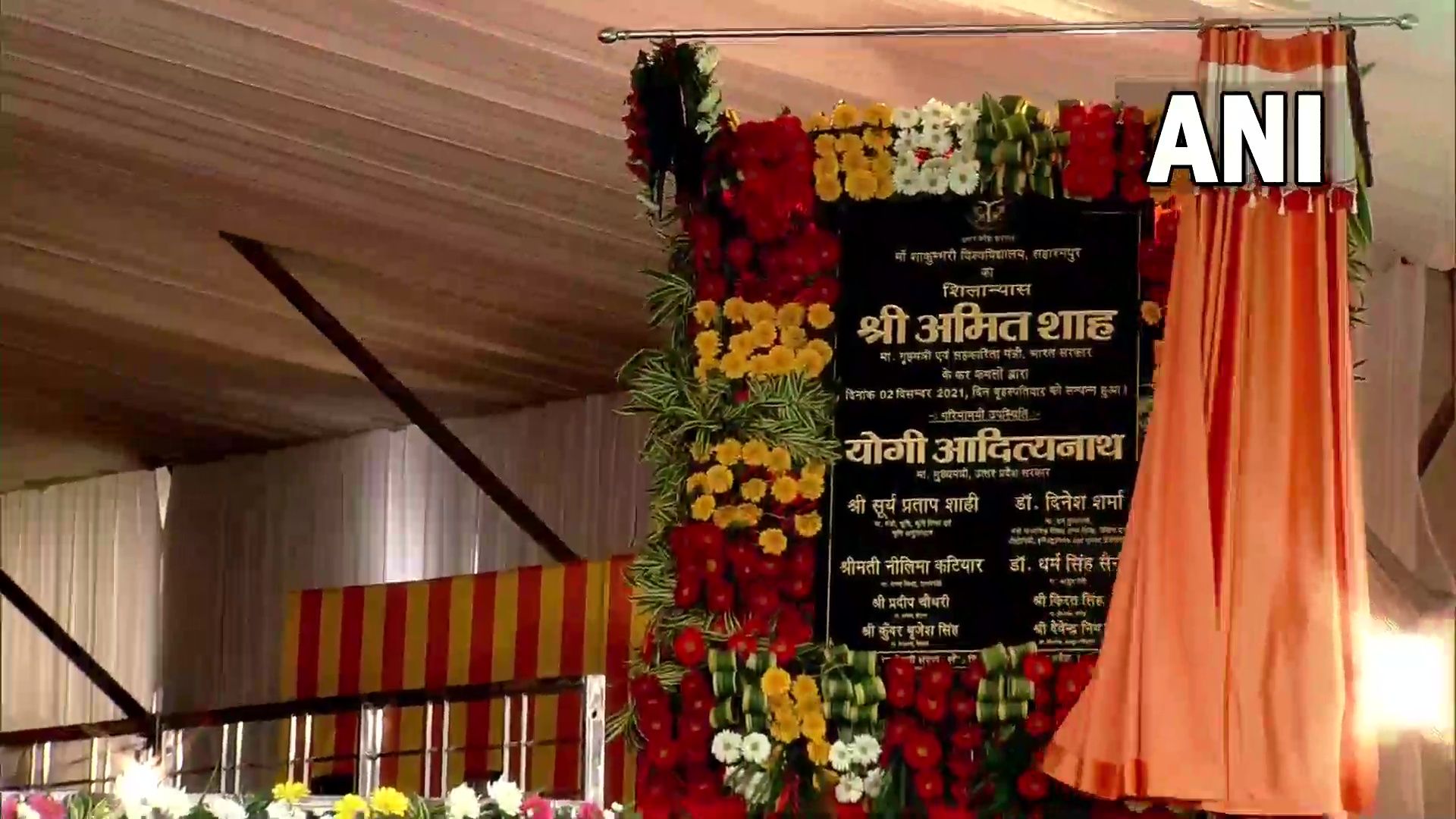 During a heated debate in the Lok Sabha on the COVID-19 situation, Congress MP Gaurav Gogoi questioned the preparedness of the government in tackling the pandemic. He asked why there were no adequate hospital beds, oxygen cylinders, and medical facilities were not available during the second wave of COVID-19 which claimed thousands of lives. 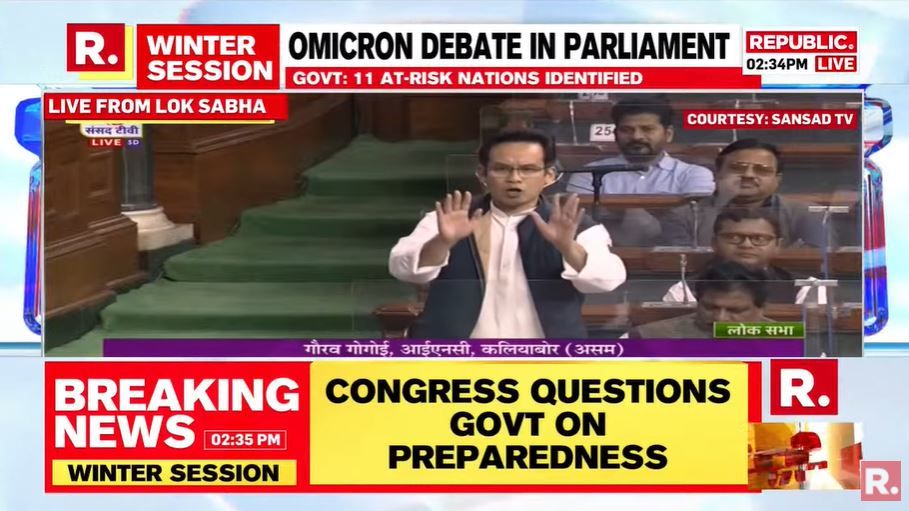 The India Meteorological Department (IMD) has predicted a formation of a low-pressure area over the south Andaman sea in the next 24 hours resulting in a possible build-up of the cyclone Jawad.

The IDEA and SPACE that #Congress represents is vital for a strong opposition. But Congress’ leadership is not the DIVINE RIGHT of an individual especially, when the party has lost more than 90% elections in last 10 years.

Minutes after proceedings began on the fourth day of the Parliament Winter Session, the Rajya Sabha deferred once again amid Opposition sloganeering. Chairman Venkaiah Naidu lashed out at the MPs for their 'misconduct' and refused to entertain their behavior.

Amid growing concern on the Omicron variant of COVID-19, Union Health Minister Dr Mansukh Mandaviya chaired a meeting today with States on airport screening and surveillance with Airport Public Health Officials (PHOs) and Port Health Officials (PHOs). The key meeting comes after revised travel restrictions were issued by the Centre in light to prevent the spread of the new 'Variant Of Concern.' 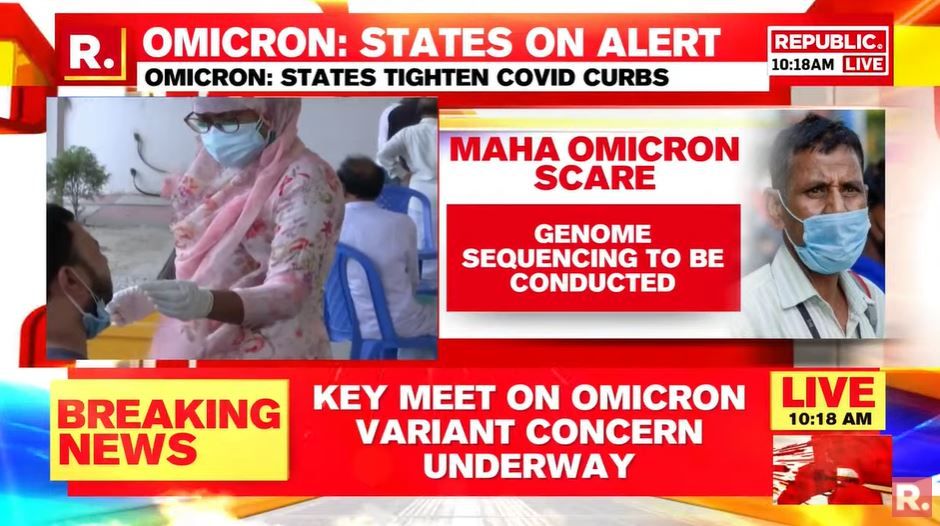 In a major accident reported in Gujarat. at least 15 fishing boats capsized in the Gir Somnath Navabhandar on Thursday, leaving many fishermen injured. Moreover, at least 11 fishermen have gone missing. There had been a warning issued for 3 days for fishermen to not venture out in the sea because of weather conditions. 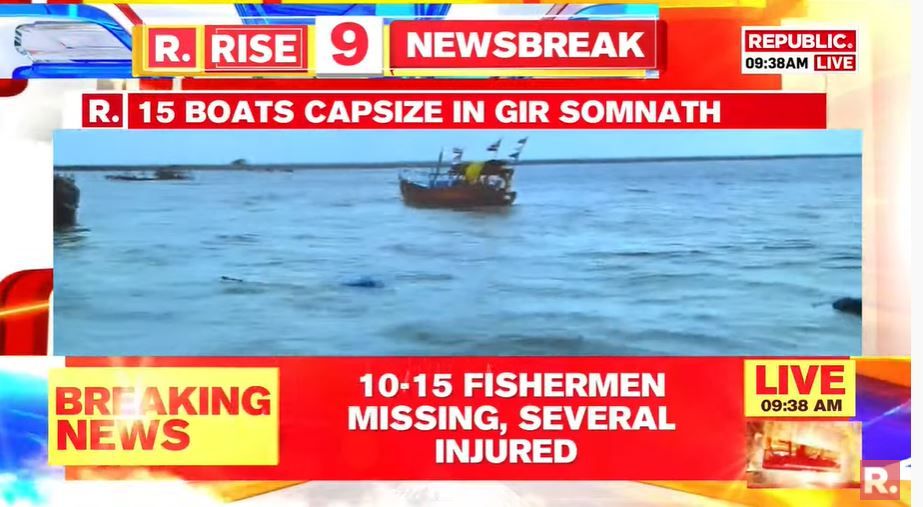 The Crime Branch wing of the Kerala police, which has been probing the death of three persons including two models in a car accident, on Wednesday said the arrested interior designer in the case had chased them in his four-wheeler before the mishap.

A senior official of the crime branch told PTI that the mobile phone of the interior designer, Saiju Thankachen who was earlier arrested in the case, contains many incriminating evidence including videos of drug abuse.

"The accused, Thankachen, was stalking the girls from a pub. The CCTV visuals show he followed and intercepted them at Kundannur. Later, the car with models sped away to avoid the accused but met with the accident," the official said.

In a massive development, the Maharashtra government is likely to suspend Param Bir Singh for violation of All India Service Rules on Thursday. A 1988-batch IPS officer, Singh is currently the Director-General of Maharashtra Home Guard. Speaking to the media on November 30, Maharashtra Home Minister Dilip Walse Patil had confirmed that the process for the suspension of the ex-Mumbai Police Commissioner is underway.

The Women's Tennis Association (WTA) on Thursday announced its decision to suspend all tournaments in China and Hong Kong due to concerns regarding the treatment of Chinese tennis player Peng Shuai. WTA chairman Steve Simon said in a statement that he doesn't see how he can ask his players to compete in China, where Peng Shuai's voice has been suppressed and she has been seemingly pressed to take back her allegation of sexual assault against a powerful Chinese politician. 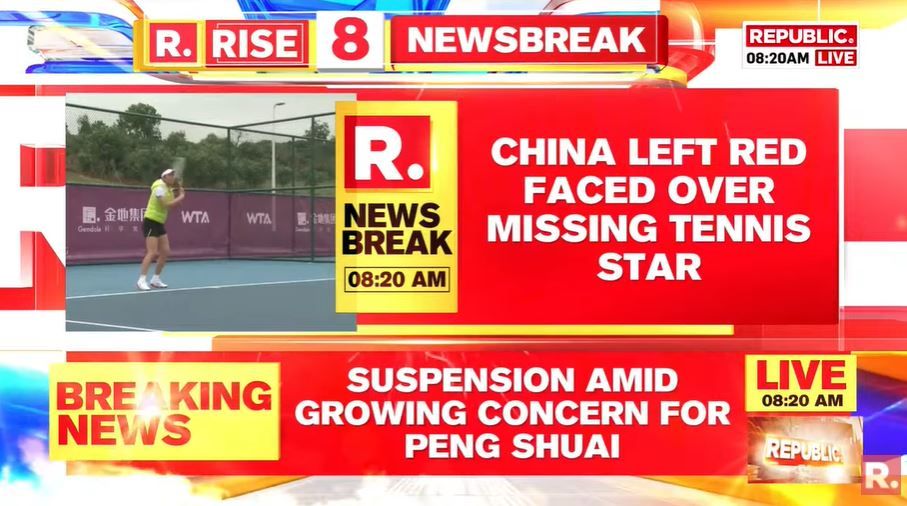 RJD chief Tejashwi Yadav is likely to meet Bihar CM Nitish Kumar along with other opposition leaders at 12.30 pm today to press for the caste-based census.

Earlier an all-party delegation led by Bihar CM had met PM Narendra Modi for the caste-based census, which was later rejected by the Central government.

The Bihar CM had also said he would call for all-party meetings for a consensus so that the Bihar government can go ahead with its own caste-based census.

A person in California became the first in the US to have an identified case of the Omicron variant of COVID-19, a US official told The Associated Press on Wednesday. It comes as scientists continue to study the risks posed by the new strain of the virus.

The Biden administration moved late last month to restrict travel from Southern Africa where the variant was first identified and had been widespread. Clusters of cases have also been identified in about two dozen other nations.

World Health Organization (WHO) Secretary-General Tedros Adhanom Ghebreyesus on Wednesday, December 1, informed that at least 23 countries have reported cases of Omicron variant of COVID-19 and he further warned that the number is expected to rise.

The Omicron variant of the COVID-19 was designated as a 'variant of concern' by the World Health Organisation on Friday, November 26. Since then, countries across the world have started reinstating restrictions to stop the spread of the new strain of coronavirus.