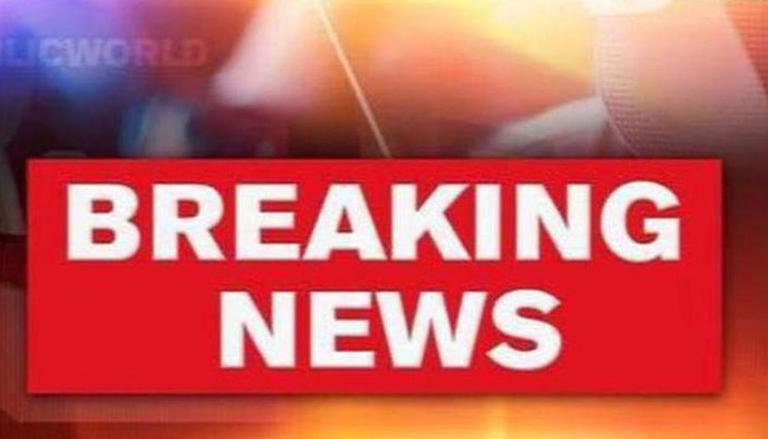 After the meeting in the national capital, Bharatiya Janata Party leader Subramanian Swamy is all in praise of West Bengal Chief Minister, and Trinamool Congress supremo Mamata Banerjee. Taking to his official Twitter handle, Subramanian Swamy listed the great leaders he has met or worked with like Jay Prakash Narayan, Morarji Desai, Rajiv Gandhi, Chandrashekhar, and P V Narasimha Rao, and said Mamata Banerjee was among the ranks of those who 'meant what they said and said what they meant'.

Of the all the politicians I have met or worked with, Mamata Banerjee ranks with JP, Morarji Desai, Rajiv Gandhi, Chandrashekhar, and P V Narasimha Rao who meant what they said and said what they meant. In Indian politics that is a rare quality

In a massive development, sources informed Republic TV that the Maharashtra Government is likely to move Supreme Court to challenge the recent order which granted interim protection to former Mumbai CP Param Bir Singh. Sources have stated that the Maharashtra Government wants to interrogate Param Bir Singh over the series of 'extortion' charges that have been levelled against him. Four extortion offences and one atrocity case have been registered in Maharashtra against the fallen cop for which three Non-bailable warrants (NBWs) have been issued. The grave allegations against him, make it important for the investigation officers to interrogate him, sources stated. A high-level meeting was held yesterday in Mantralaya to discuss the same.

Scholz said Wednesday he expects that members of the parties will give their blessing to the deal in the next 10 days.

West Bengal Chief Minister Mamata Banerjee, on a three-day visit to Delhi, on Wednesday met Prime Minister Narendra Modi and demanded that the decision to extend BSF’s jurisdiction in the state be withdrawn. Besides the BSF extension, Mamata Banerjee raised several state-related issues before PM Modi. 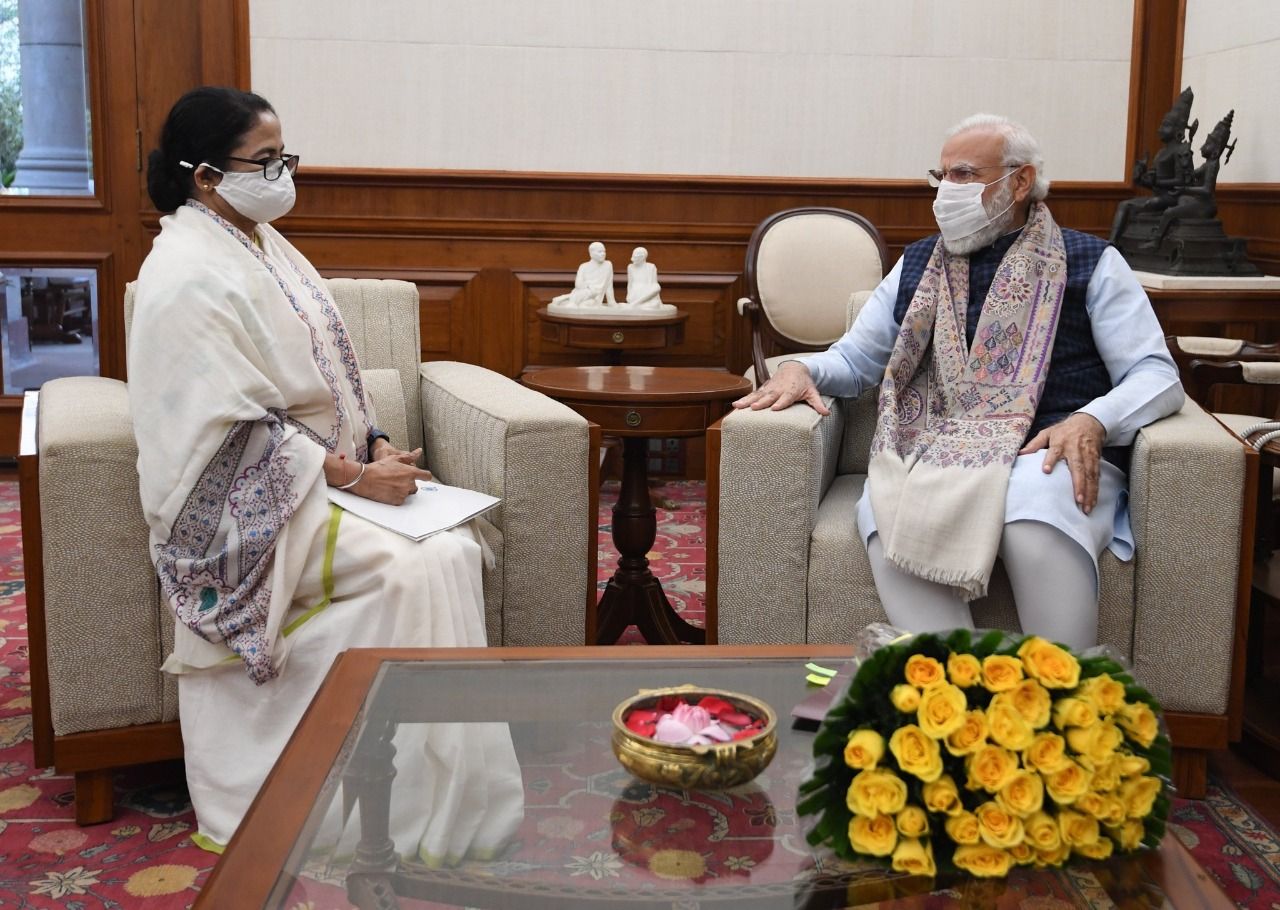 After 231 days, Param Bir Singh was tracked in Chandigarh on Wednesday, sources told Republic. The former Mumbai Police Commissioner, sources further said, was tracked after he switched on his phone. Sources added that he is soon to travel to Mumbai to take part in the probe, as is directed by Supreme Court. The apex court, a couple of days ago, granted the former Mumbai Police Commissioner interim protection from arrest. 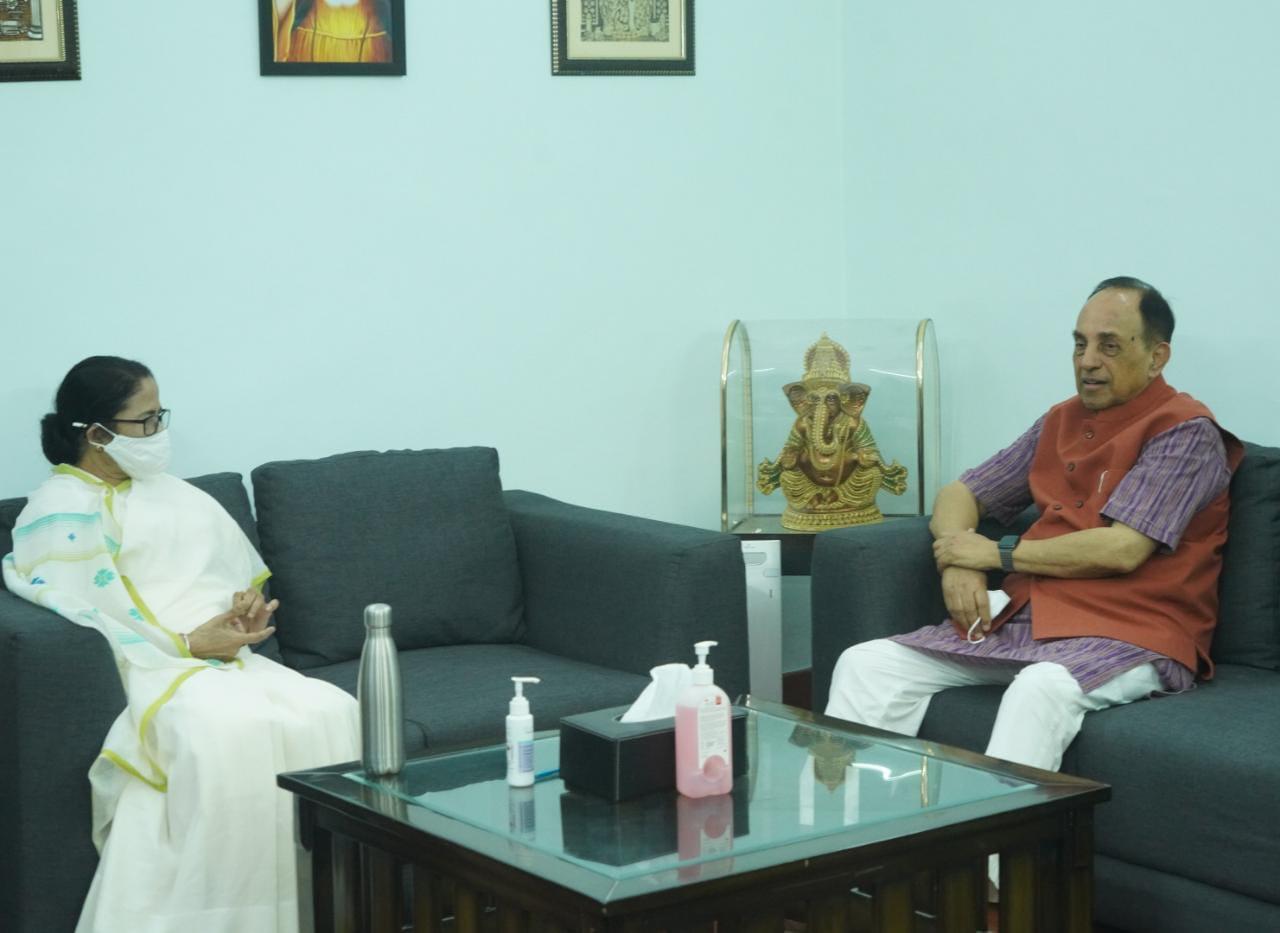 In the latest development, the Anti-Corruption Bureau (ACB) of Karnataka on Wednesday conducted simultaneous search operations in 60 places across Karnataka targeting 15 government officials in various departments as part of a probe into alleged disproportionate assets.

Among the many locations searched was the house of PWD Joint Engineer Shantha Gowda Biradar. Gold was seized in bulk from his house. Also, up to 25 lakh rupees cash was seized. As per reports, before the searches, Shantha Gowda Biradar had dumped the money in the Pipeline connection of his residence. In the visuals accessed by Republic, ACB officials with the help of a plumber can be seen retrieving the cash from the pipe. 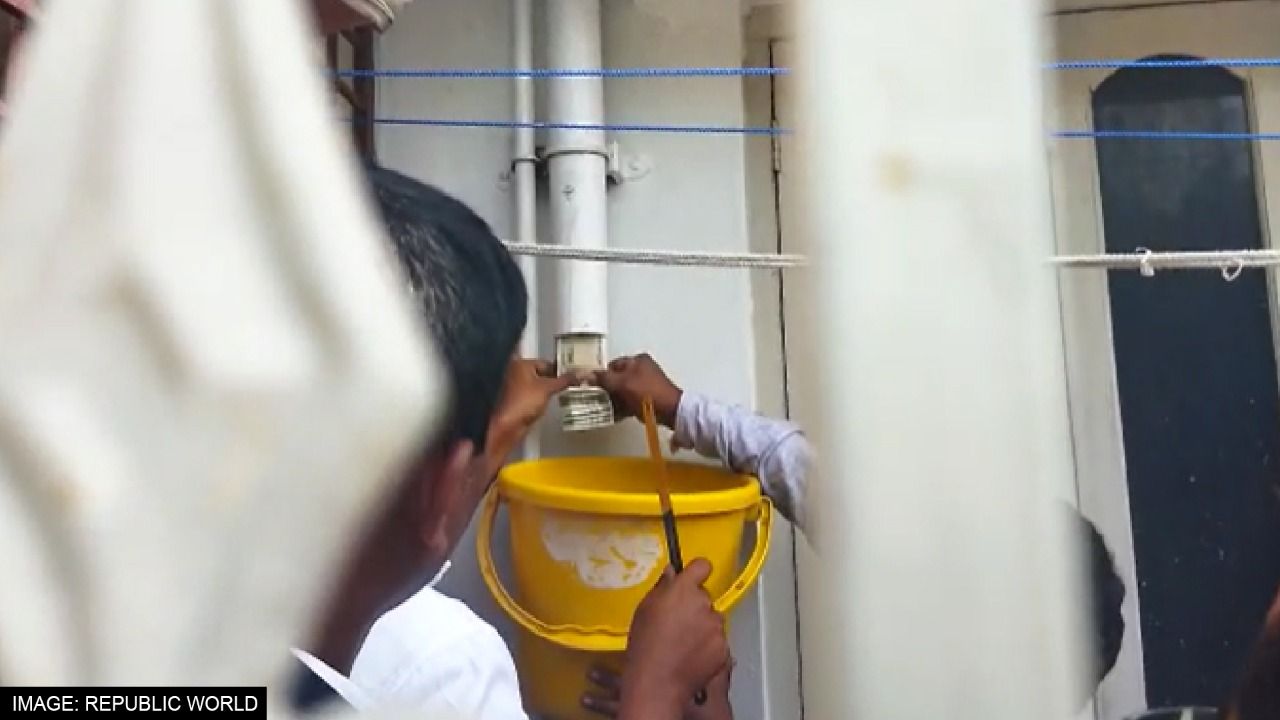 We (Apna Dal & Samajwadi Party) are planning a programme soon... not decided the dates yet," Krishna Patel added. 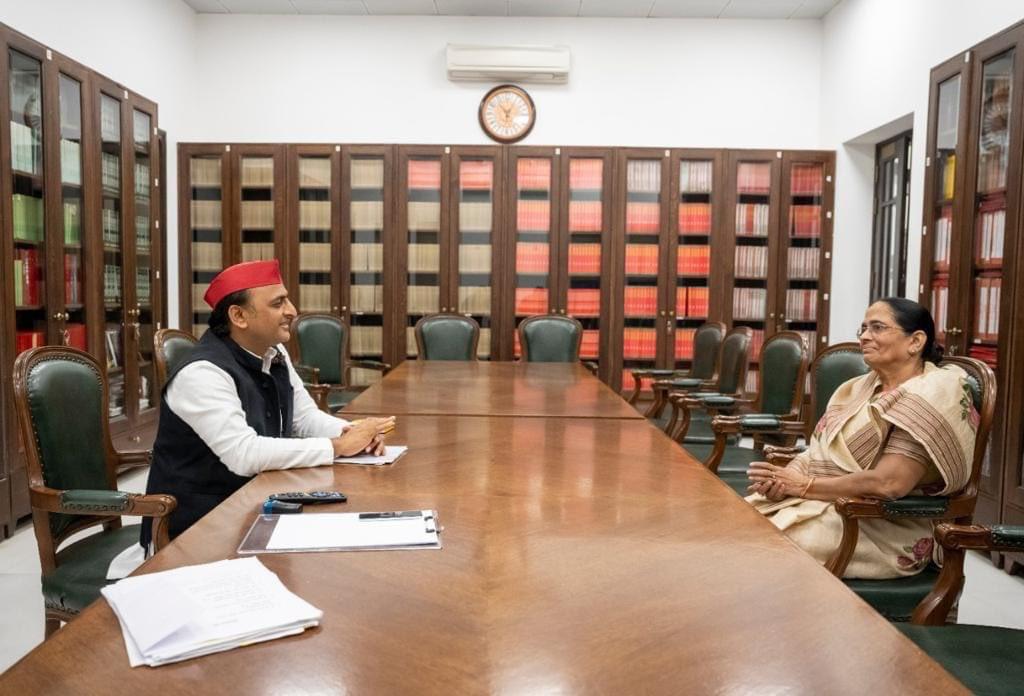 DK Shivakumar addressed the media and clarified his take on comments passed on Sardar Patel.

Clarifying that they are absolutely 'satisfied,' Apna Dal announced an alliance with Samajwadi Party for UP Polls 2022. 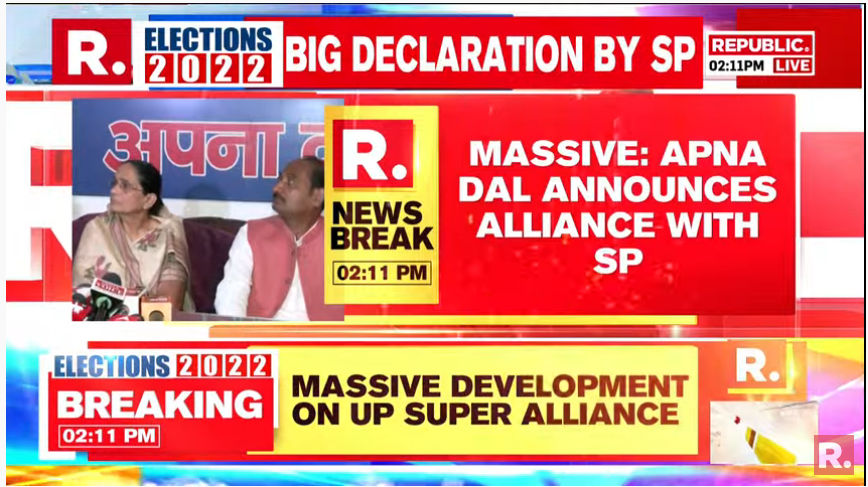 "The life of a farmer is priceless because he grows 'food' for the lives of 'others'. We promise that as soon as the Samajwadi Party government comes to power in 2022, a 'Kisan Shahadat Samman Rashi' of 25 lakhs will be given to the martyrs of the farmers' movement," tweeted Akhilesh Yadav in Hindi.

AAP MP Sanjay Singh, in an exclusive conversation with Republic, said that BJP is a 'Jinnah-Wadi' party. He also said that the withdrawal of farm laws will not help BJP in the elections. 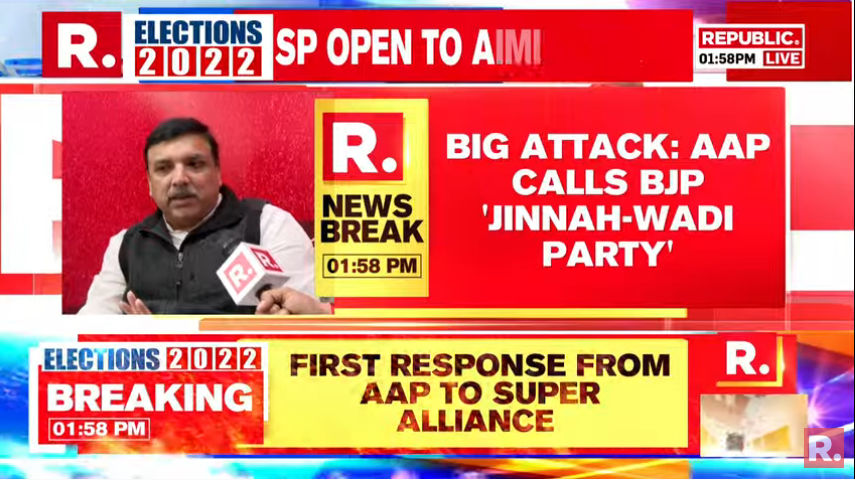 After Delhi's air quality improved from the 'very poor' to 'poor' category for the first time in 10 days, Environment minister Gopal Rai informed that Schools, colleges, educational institutes to re-open from 29th November in the National Capital.

Rajasthan Minister Rajendra Gudha was heard saying that roads in the state will be built like Actor Katrina Kaif's cheeks. The comment has been marked as highly sexist. 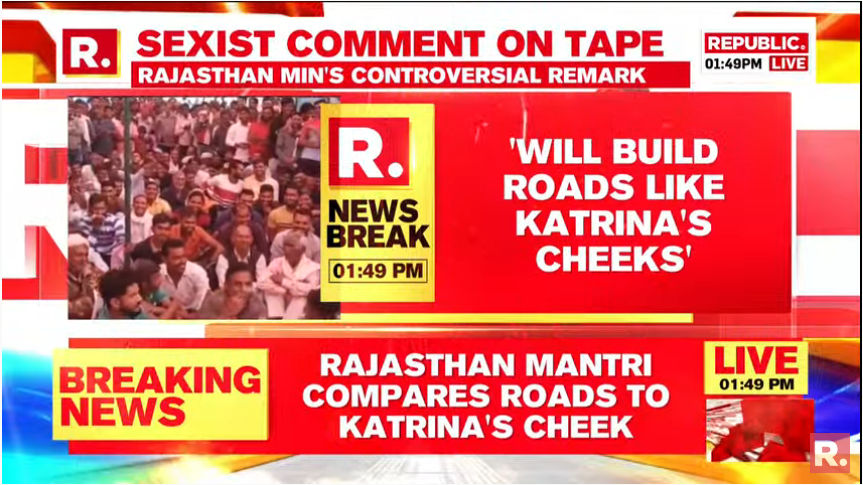 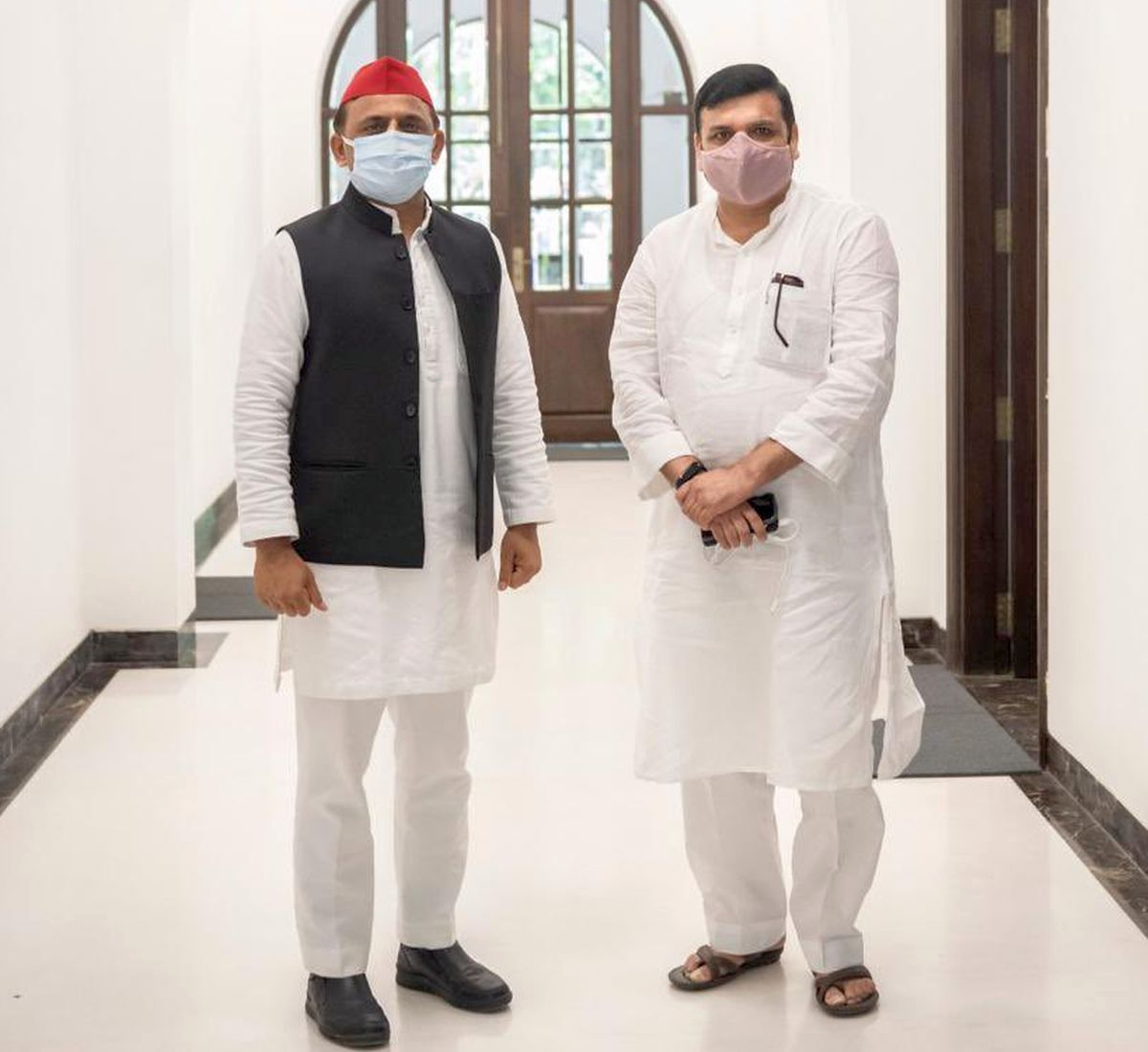 To chalk out the strategy for the upcoming Winter Session of Parliament, a meeting of the Congress Parliamentary Strategy Group is scheduled to be held at the residence of Congress Interim President Sonia Gandhi tomorrow.

Delhi | A meeting of the Congress Parliamentary Strategy Group is scheduled to be held at the residence of Congress Interim President Sonia Gandhi tomorrow, to chalk out the strategy for the upcoming Winter Session of Parliament

The Union Cabinet has approved the proposal to withdraw the three farm laws, sources informed Republic TV. The Union Cabinet meeting was chaired by Prime Minister Narendra Modi. The farm laws were passed by the Parliament in September 2020.

The Farm Laws Repeal Bill, 2021 was brought up along with 26 new bills for introduction by the government.

Today, on Lachit Diwas, I pay tributes to the brave Lachit Borphukan. He is widely remembered as the torchbearer of valour, honour and the upholder of the splendid culture of Assam. He remained committed to the ideals of equality, justice and dignity for all.

Delhi CM Arvind Kejriwal addressed the press and promised to take the senior citizens of Delhi to Ayodhya from December 3.

An alert was sounded and Bomb Disposal Squad rushed to J&K Bank, Janipur branch after people heard two on bike saying that there is a bomb there. 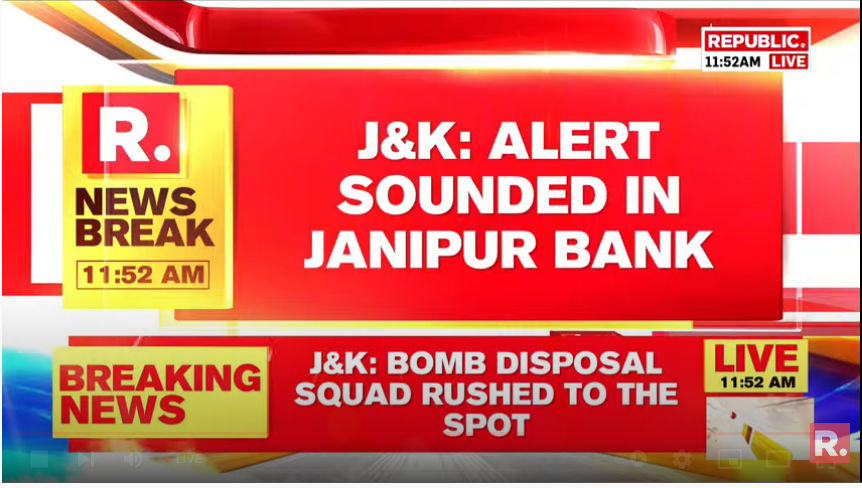 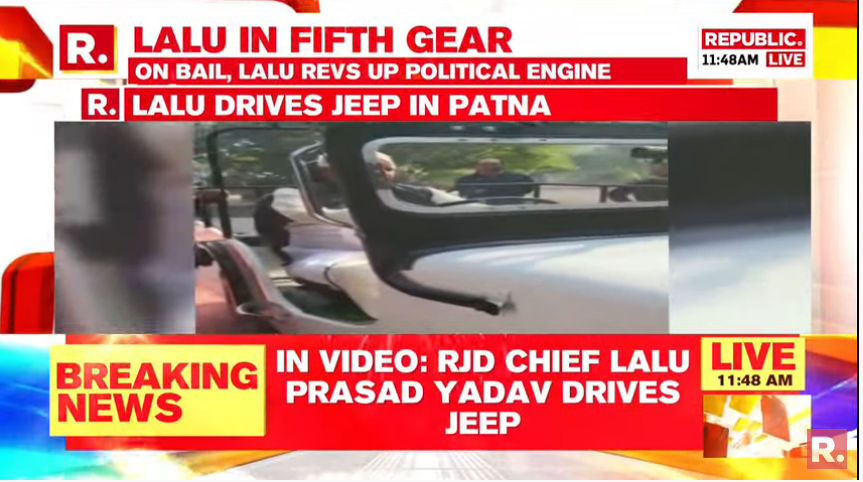 The hearing over Delhi's pollution issue is currently underway in the Supreme Court and the top court has asked for a larger roadmap in the matter. 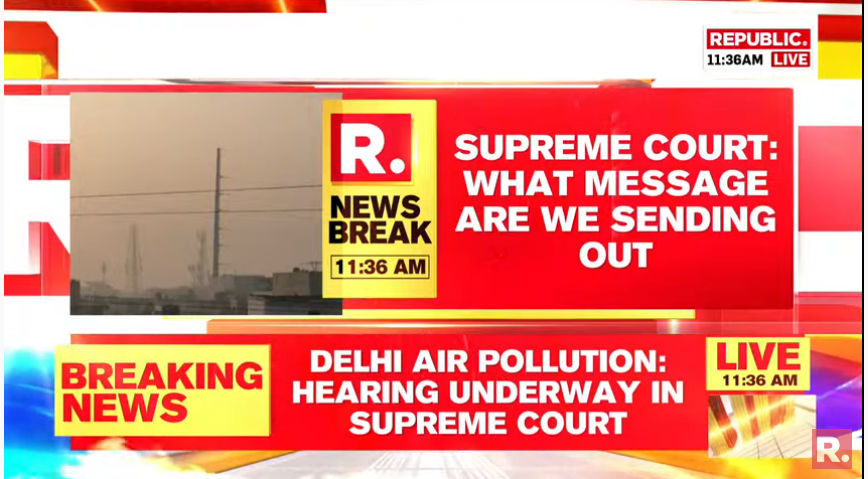 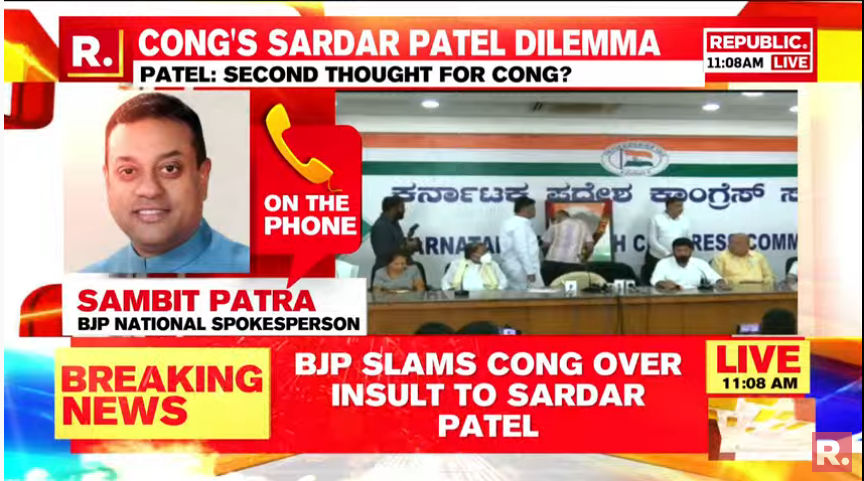 Senior adv Vikas Singh appearing for the petitioner, in his first argument informed Supreme Court that as per a media report this year due to polls in Punjab fines not being imposed to please farmers. SC said it isn't concerned with this issue & it can't micromanage such things.