Post the the 16th round of India-China Corps Commanders' talks, both sides could see disengagement of troops near Patrolling Point 15 along the LAC. 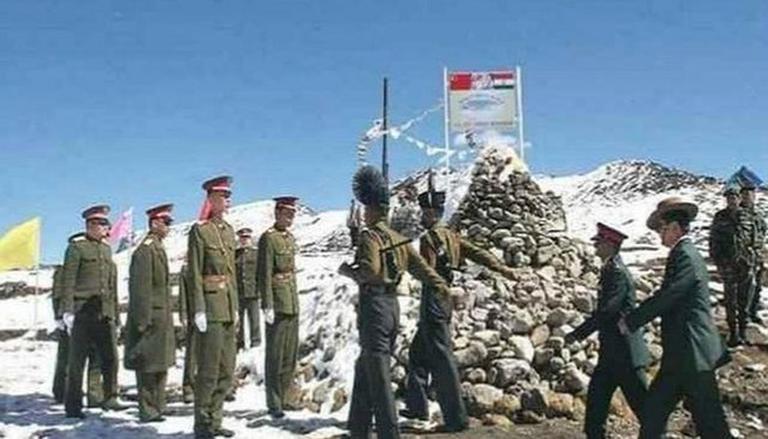 
Post the 16th round of India-China Corps Commanders' talks, which took place on Sunday, July 17, it is becoming evident that both India and China could possibly disengage their troops from Patrolling point 15 in the near future, which could prove to be a boon for both countries.

The 16th round of the India-China Corps Commander level meeting, which was held at the Chushul-Moldo border meeting on the India side on July 17, discussed the resolution of the relevant issues along the Line of Actual Control (LAC) in a constructive and forward-looking manner.

Fast forward a couple of days and some positive movement has already been agreed regarding the disengagement issue, as per sources.

Patrol Point 15 in Hot Springs, which was a major site of conflict since May 2020, has emerged as a friction point, as over a thousand Chinese soldiers were stationed across the LAC, in violation of multiple border agreements. A comparable opposing force, which at one point also included heavy machinery, had also been dispatched to the area by the Indian Army.

At the 16th high-level military talks with China on July 17, India strongly demanded for early disengagement of troops from remaining fiction points in eastern Ladakh.

According to officials speaking to PTI, during the meeting, that lasted for more than 12 hours, the Chinese team lead by Major General Yang Lin, South Xinjiang Military District Chief, insisted on restoring the status quo as of April 20, which was before the military standoff.

After a violent clash in the Pangong lake regions, a border standoff in eastern Ladakh broke out on May 5, 2020. Tens of thousands of soldiers and powerful weapons were brought in by India and China as they gradually increased the size of their deployment.

READ | India-China ties should be based on '3 mutuals': Jaishankar to Chinese counterpart Wang Yi

As a result of a series of military and diplomatic talks, the two sides completed the disengagement process last year on the north and south banks of the Pangong lake and in the Gogra area.