The death toll has climbed to 5,25,660 with 56 more fatalities, according to Health Ministry data. 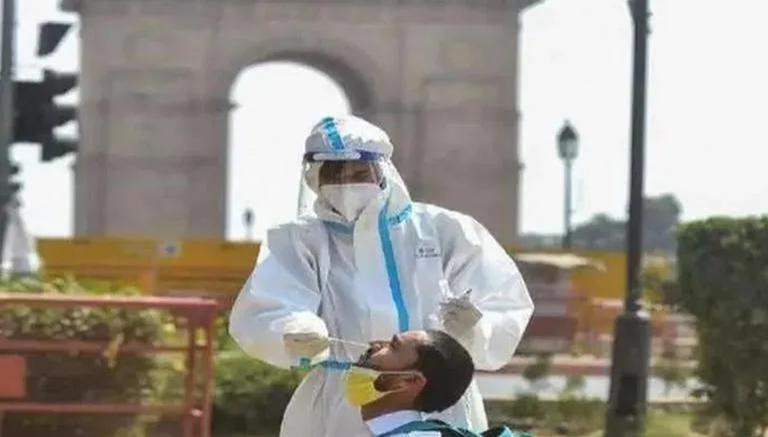 Active cases increased by 1,687 in a day and now comprise 0.32 per cent of the total infections while the national recovery rate is 98.48 per cent, the ministry said.

The country crossed the grim milestone of two crore on May 4,  three crore on June 23 last year and four crore on January 25 this year.

Of the more fatalities, 27 are from Kerala, 10 from Maharashtra, five from West Bengal, two each from Gujarat, Himachal Pradesh and Uttar Pradesh and one each from Assam, Bihar, Karnataka, Punjab, Sikkim, Tamil Nadu and Uttarakhand. PTI PLB   NSD NSD