'India Looking At Multilateral Agreements That Are Fair, Equitable For All': Piyush Goyal

Negotiations for bilateral free trade agreements with several countries are "well on track" and India is also looking at some multilateral pacts that are fair. 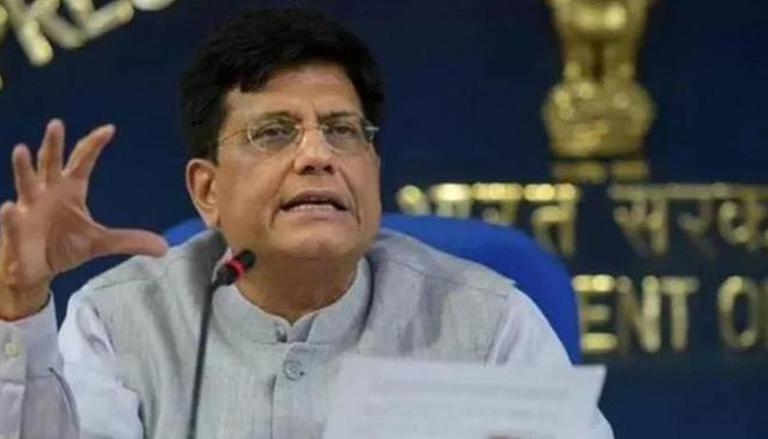 
Negotiations for bilateral free trade agreements with several countries are "well on track" and India is also looking at some multilateral pacts that are fair and equitable for all the member countries, Commerce and Industry Minister Piyush Goyal said on Saturday.

India has recently implemented a free trade agreement (FTA) with the UAE in May 2022 and on December 29, 2022 with Australia to boost bilateral trade and investments.

The country is negotiating FTAs with countries including Canada, European Union and the UK.

In a trade agreement, two or more countries either significantly reduce or eliminate customs duties on the maximum number of goods traded between them. Besides, they ease norms to promote trade in services and investments.

The minister said that it is in India's interest to enter into bilateral free trade agreements.

He said that India can not make every product efficiently and that imports are important for those goods.

On the other hand, India is competitive in several sectors such as labour oriented areas like textiles, leather, footwear, and pharma and for that these, trade agreements would be beneficial.

Due to this, we decided that we must talk to like-minded countries particularly countries which have a rule-based trading order, which are transparent in their economic systems as India is and enter into arrangements which are win-win for both the sides and which are fair, equitable and balanced," the minister said.

Talking about Regional Comprehensive Economic Partnership (RCEP), which India decided not to join, he said it was a very unfair and unbalanced agreement and one of the member countries (China) in the RCEP group has a "very opaque" trading system.

Further, he said that going forward it is important to focus on quality products and services.

"In 2022, India did 74 billion financial transactions digitally. It is more than Europe, the US and China combined. India is working towards becoming a high quality, high technology and a service-oriented economy, well equipped to meet the needs of the rest of the world," he added.