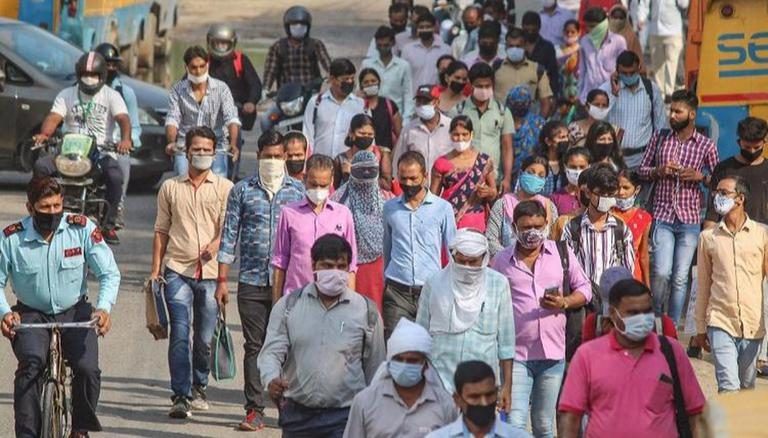 
India witnessed a massive spike of 13,154 new COVID-19 cases, its largest single-day spike in seven weeks as the number of daily infections continued to rise in several regions on Thursday. Maharashtra reported the highest number of 3,900 new infections, followed by Kerala at 2,846 cases, West Bengal (1,089), and Delhi (923). India had reported 9,155 new cases on Tuesday, and 6,139 on Monday.

The active cases comprise 0.24 percent of the total infections, while the national COVID-19 recovery rate was recorded at 98.38 percent, the Union Health Ministry said.

The surge is likely to be driven by the Omicron variant, which has been spreading at an alarming rate in several regions amid the festive season. The number of Omicron infections surged to 946 on Thursday, with 161 of these confirmed in the last 24 hours. At least 241 patients infected by the new “variant of concern” have recovered. Delhi saw the highest single day rise of 263 Omicron cases followed by Maharashtra at 252, Gujarat 91, Rajasthan 69, and Kerala 65.