The infection comes only days after China confirmed the first human infection of the H5N6 strain of bird flu. Bird flu on average has a mortality rate of 60%. 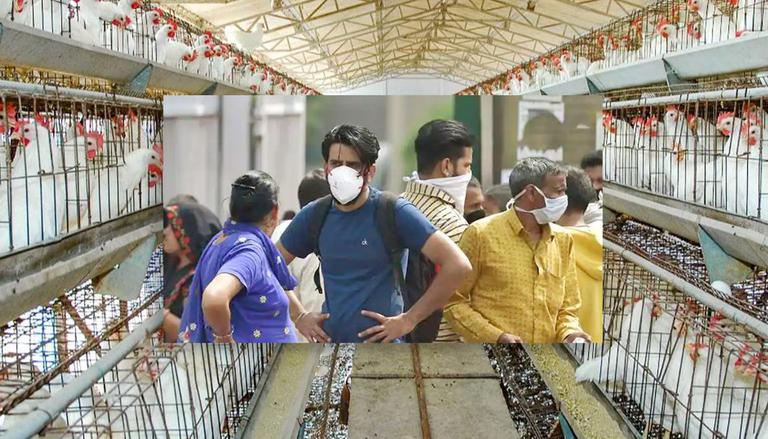 
Amid worries of a possible third wave of COVID, India has now registered its first possible human infection of bird flu. An 11-year-old boy admitted at Delhi's AIIMS, died on Tuesday of bird flu. The death marks the country’s first human bird flu infection and death. The 11-year-old was infected with bird flu as confirmed by Pune's National Institute of Virology.

The first case of bird flu in India

The death in Delhi's AIIMS marks possibly the first documented human death of the bird flu in the country. It is being reported as a rare occasion when a human was infected by influenza that affects birds. The infection comes only days after China confirmed a case of human infection with the H5N6 strain of bird flu. Several states in India had earlier this year reported outbreaks of avian influenza. The reports were closely followed by the health experts as they came amid the coronavirus pandemic.

However, now the country has marked its first human transmission case of bird flu. Earlier in June, the 11-year-old was admitted to the paediatric department of AIIMS. After the boy’s samples tested negative for COVID-19, the doctors began to suspect influenza. The samples of the boy suffering from leukaemia and pneumonia were sent to Pune's National Institute of Virology, where he was confirmed of testing positive for avian influenza.

The transmission of the infection from birds to humans is believed to be a rare occurrence. Although cases in the past have been reported from other countries including China, this comes as a first in India. The virus is believed to be unable to travel from human to human. According to reports by World Health Organization, from January 2003 to July 8, 2021, a total of 862 cases of human infection of avian influenza have been reported, out of which 455 were fatal. At a near 60% mortality rate, bird flu is clearly more dangerous than COVID.

The H5N6 strain of bird flu in China

Earlier this month, China confirmed one case of human infection with the H5N6 strain of bird flu. As per Chinese media, a 55-year-old person in Bazhong city was hospitalised and tested positive for the strain. H5N6 is a subtype of the Influenza A virus, also called the bird flu virus. According to World Health Organisation (WHO), there were 32 confirmed cases of human H5N6 infection since 2014. The strain has also claimed 19 lives.

READ | Amid COVID, H5N6 bird flu case now reported in China: What is it? What are the symptoms?