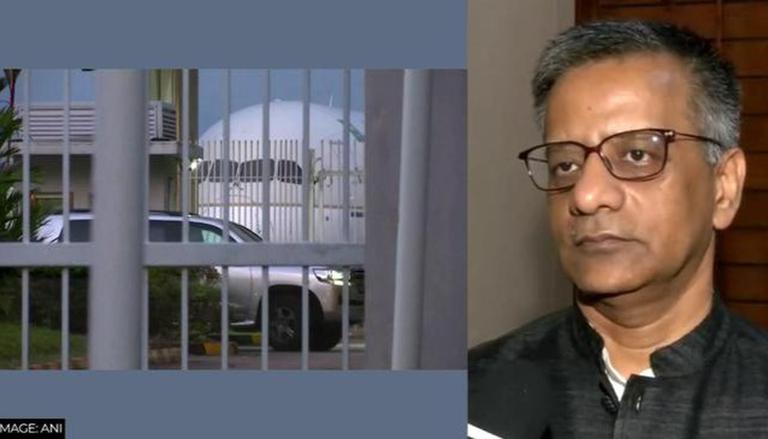 "These rumours are completely baseless. Decision that then President Gotabaya Rajapaksa took was his own. We have nothing to do with that decision or its implementation," said India's High Commissioner to Sri Lanka.

#WATCH | Colombo: "These rumours are completely baseless. Decision that then President Gotabaya Rajapaksa took was his own. We have nothing to do with that decision or its implementation,"says India's High Commissioner to SL on rumours that India helped Gotabaya Rajapaksa exit SL pic.twitter.com/WiYPnzTI9T

A day after the appointment of Ranil Wickremesinghe as the new president of Sri Lanka, Singapore granted a 14-day short-term visit pass to former Sri Lankan president Gotabaya Rajapaksa as he entered the country on a "private visit" on July 14, as per the immigration authorities, according to a report by the The Straits Times newspaper.

In view of the uncertain economic and political situation in Sri Lanka, the Sri Lankans in Singapore are doing all they can to save money and remit it back home. They feel the real change will come when the voters are more engaged and the policies framed can bring real change on the ground. The Singaporean Sri Lankans opined that just changing the leadership will not change the situation, Channel News Asia reported as it interviewed several Sri Lankans in the country.

Some Singapore citizens of Sri Lankan origin are skipping meals to save money and send it back home amid the economic crisis. Some are shipping bicycles as it is very difficult to travel in the country, one Sri Lankan told the Channel.

“People are using bikes as a mode of transport and we have a shortage of bikes (back home) because we have only two manufacturers (in the country)," said Samira Peiris, an engineer, who had recently moved to Singapore to work.