Both India and US strongly condemned the use of terrorist proxies, cross-border terrorism, and all forms of international terrorism at the meeting. 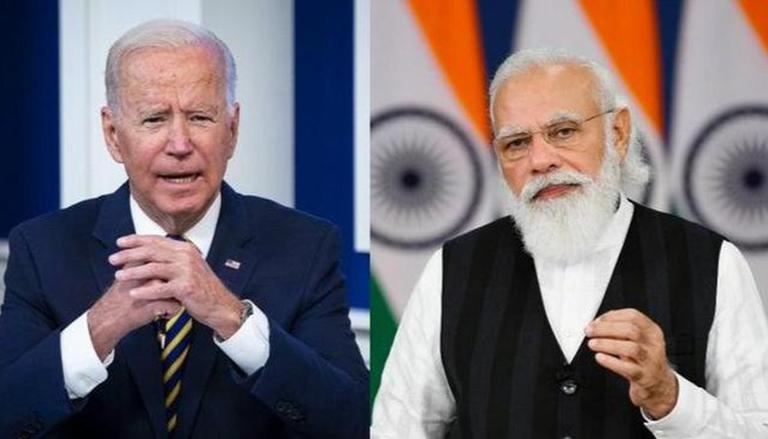 
India-USA on Tuesday, Dec 13 held the 19th meeting of the Counter Terrorism Joint Working Group where they reaffirmed their deep strategic partnership for advancing security and prosperity between the two countries.

New Delhi and Washington held the 5th session of the India-USA Designations Dialogue between December 12-13, 2022, in New Delhi, according to the press release published by the United States. The United States hailed the leadership of India in global efforts to counter terrorism and India's sweeping initiative of hosting a special meeting of the UNSC Counter-Terrorism Committee.

Mahaveer Singhvi, Joint Secretary for Counter Terrorism, Ministry of External Affairs of India S Jaishankar attended the crucial dialogue on the Counter Terrorism Joint Working Group. Timothy Betts, Acting Coordinator for Counter Terrorism, US State Department led their respective inter-departmental delegations to New Delhi. During the dialogue, India and US pledged to counter terrorism and the two sides agreed that terrorism remains a serious threat to international peace and security.

"Both sides strongly condemned the use of terrorist proxies, cross-border terrorism, and all forms of international terrorism. They called for the perpetrators of the 26/11 Mumbai and Pathankot attacks to be brought to justice," according to the press release.

Indian and United States delegations discussed various counter-terrorism cooperation at multilateral fora such as the UN, GCTF, FATF, and QUAD. They also exchanged views on the threats posed by UN-designated terrorist entities and emphasized the need for concerted action against terrorist networks, including Al-Qa’ida, ISIS/Daesh, Lashkar e-Tayyiba (LeT), Jaish-e-Mohammad (JeM) and Al Badr and other leading terrorist organisations. India and US called on countries to take "immediate, sustained, and irreversible action" to combat the threat of terrorism and ensure that no territory under their control is used for terrorist attacks. The two sides also exchanged a list of priorities designations against terrorist groups and individuals operating in different nations globally.

India acknowledged that it was integral to curb the ability of terrorists to travel internationally as well as disrupt the methods of information sharing that lead to the planning of such attacks. Both the countries also deliberated pressing counter-terrorism challenges such as countering terrorist financing, preventing and countering radicalisation, use of the internet for terrorist purposes, narco-trafficking and its linkages to terrorism, and use of new and emerging technologies such as Unmanned Aerial Systems, Virtual Assets, and the Dark Web for terrorist purposes.

India and US "discussed mutual legal and extradition assistance, law enforcement training, and capacity-building cooperation," according to the release. The US welcomed India's Delhi Declaration which deliberated upon using new and emerging technologies for terrorist purposes and means to combat terrorism.