Amidst the floods and waterlogging in Patna, the Indian Air Force (IAF) provided relief materials to the citizens by dropping essential supplies like food packets in Rajendra Nagar. The video shows helicopters of IAF flying over the city with a personnel dropping relief material onto the ground for the people. The city of Patna has been waterlogged since the past few days with water entering people's houses and they have even had to use boats for essential activities, such as going to the hospital.

Fifty-six people have lost their lives amid the floods in Bihar, with 21 casualties in Bhagalpur, Gaya and Kaimur districts. 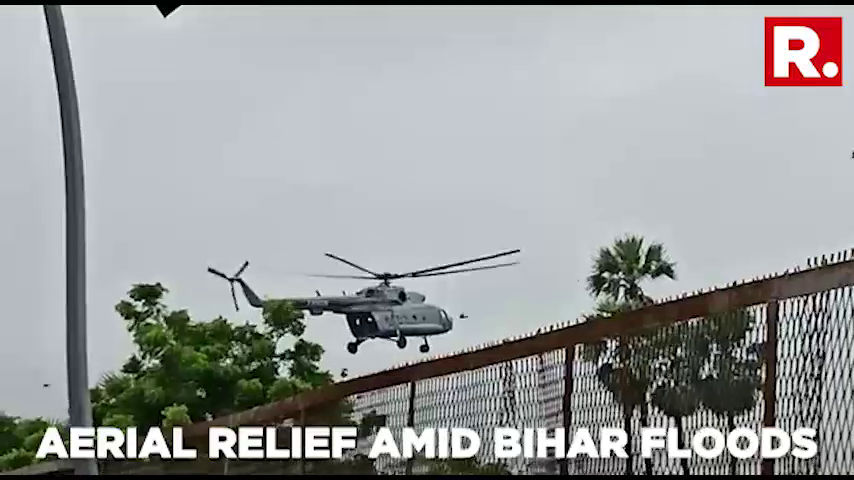 Two helicopters of the Indian Air Force were also deployed in rescue and relief operations. Officials said that extensive evacuation, rescue and relief efforts have been initiated by the state government in which the assistance has been provided by the NDRF and other central agencies, news agency PTI reported. 20 teams of the NDRF were dispatched by the Centre with Indian Air Force helicopters helping flood-hit people in Bihar, officials said on Monday. Six of the 20 teams were deployed in Patna, which has witnessed very heavy rains and waterlogging over the past three days, a home ministry official said.

The Ministry of Coal has provided four heavy-duty pumps which will be reaching Patna to drain out about 3,000 gallons of water per minute from the waterlogged areas. Essential supplies like food and drinking water are being supplied by the state government and efforts are on for restoration of electricity in flood-affected areas. 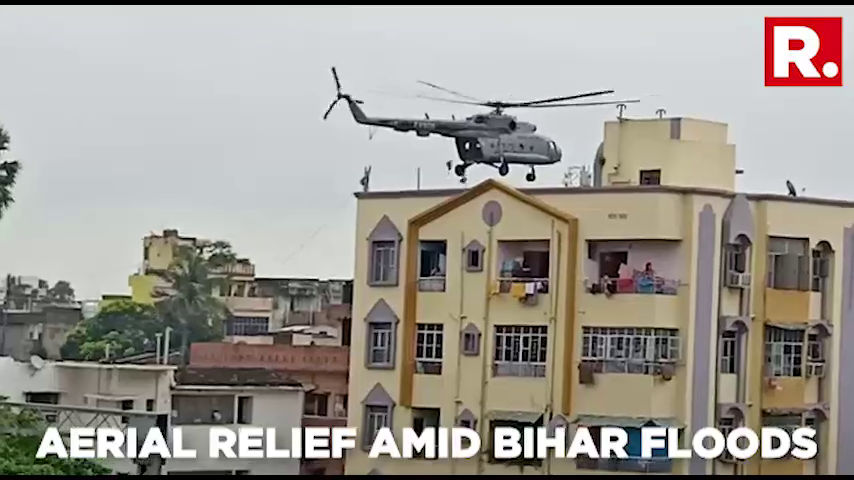 The State and the National Disaster Response Force (NDRF) on September 30 rescued and evacuated over 4,000 citizens from the flood-affected areas in Patna. Reports stated that on September 29, the NDRF teams carried out rescue operations in the low-lying parts of the state capital and rescued over 200 people and moved them to safer places. NDRF also rescued Deputy Chief Minister of Bihar, Sushil Modi from his residence.