The Indian Air Force will celebrate its 89th anniversary on 8 October 2021. Rehearsals for an air display to mark the occasion will start on October 1 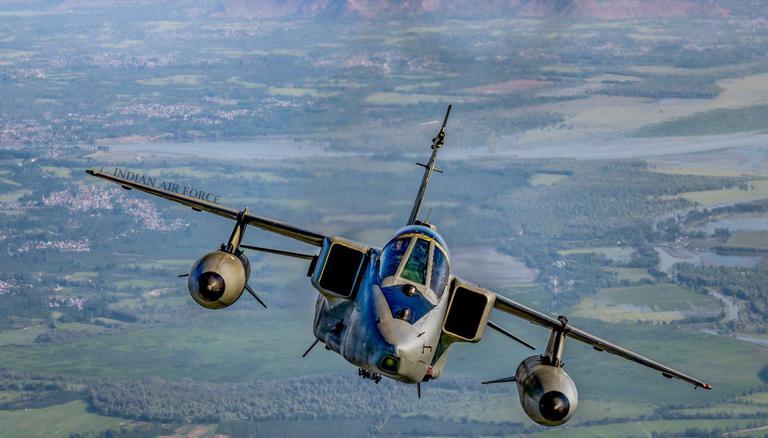 
The Indian Ministry of Defence on Wednesday informed that the Air Force will celebrate its 89th anniversary on October 8. According to a press release issued by the Indian Air Force, the air display to mark the Air Force's 89th anniversary will commence at 8 am with flag-bearing skydivers of the Akash Ganga team dropping out of an AN-32 aircraft in colourful canopies.

According to the release, areas over which aircraft will be flying at low levels include Wazirpur bridge, Karwalnagar, Afjalpur, Hindon, Shamli, Jiwana, Chandinagar, Hapur and Pilkhuwa.

"A scintillating air display by various aircraft will be the hallmark of the Air Force Day Parade-cum-investiture Ceremony at Air Force Station Hindan (Ghaziabad). Rehearsals for the display will commence from 1 October 2021 (Friday)," read the press release.

The India Air Force (IAF) has appealed to the citizens of Delhi and Ghaziabad to not discard eatables or garbage in the open as it attracts birds. According to the IAF, the pilots would fly at low levels and throwing garbage outside would pose a serious threat to the pilots during their rehearsals which commence on October 1, Friday.

To ensure the safety of the aircraft, pilots and people on the ground, the IAF requested all citizens of Delhi, Ghaziabad and its neighbourhood to not throw eatables and garbage in open. Additionally, the IAF asked residents to report to the nearest air force unit or the police station if they found any carcasses or dead animals lying out in open. "Please call/SMS officer in charge bird hazard combat team (BHCT) on cell no 9434378478," the IAF appealed.

The flypast would include heritage aircraft, modern transport aircraft and frontline fighter aircraft. The ceremony will conclude at 10:52 AM with a "spellbinding aerobatic display", according to the release. Recently, a massive reshuffle took place in IAF as new vice chief and two Commanders-in-Chief were announced on Friday. Air Marshal Sandeep Singh has been appointed as the new Vice Chief of Air Staff. Singh will succeed incumbent Air Marshal VR Chaudhari who will take charge as the next IAF chief on September 30.

READ | Indian Air Force to get five landing strips in J&K, Ladakh for fighter and other jets

(With inputs from ANI and PTI, Image: @IAF_MCC/Twitter)