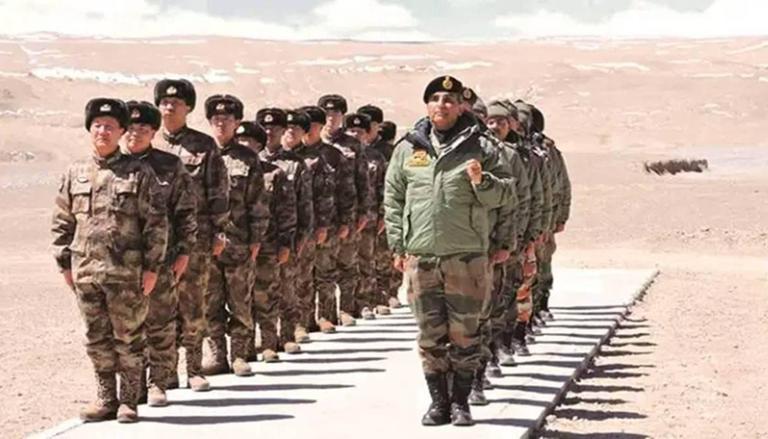 
A media report released on Sunday suggested that a minor face-off ensued between Indian and Chinese troops in the Galwan Valley even after the implementation of disengagement between the two sides in Pangong lake areas early this year was debunked as fake by the Indian Army.

“There was a minor face-off between Indian and Chinese troops in the no-patrolling zone at Galwan Valley in Eastern Ladakh in the first week of May,” the media report claimed, citing a senior government official. “However, no clashes occurred and the two sides disengaged quickly,” it added.

The Indian Army busted the fake news and clarified that no such minor face-off has taken place between Indian and Chinese troops at Galwan Valley in Eastern Ladakh in the first week of May 2021 as reported.

“The article seems to be inspired by sources who may be trying to derail the ongoing process for early resolution of issues in Eastern Ladakh,” the Army said in a statement.

It further requested media professionals to clarify actual versions or positions on incidents involving the Indian Army from authorised sources in the Army rather than basing reports on “un-corroborated inputs from third parties.”

'No transgressions since disengagement'

Chief of Army Staff Gen MM Naravane said on Wednesday that the Indian Army is keeping a constant eye on activities by the Chinese military including a drill it is conducting in its training areas near the Ladakh region. He added there were no "violations" by either side since the implementation of the disengagement.

Asked about a military drill by the Chinese Army in their depth areas, he said Indian troops are keeping a constant eye on it. He said there were no "transgressions and violations" since the disengagement process took place in February and both sides are observing it in letter and spirit.

India and China were locked in a military standoff at multiple friction points in eastern Ladakh since early May last year but they have completed the withdrawal of troops and weapons from the North and South banks of Pangong lake in February following a series of military and diplomatic talks.