Ali was trained by ISI to keep his talk short and in brief. He used to talk in limited words through WhatsApp calls, and he would mostly avoid texts. 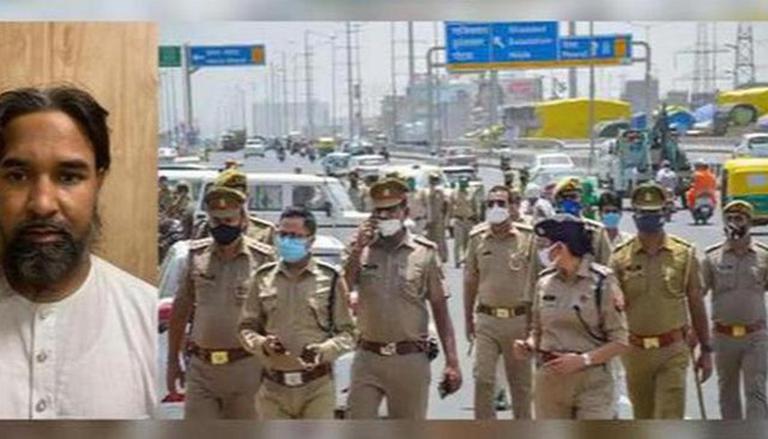 
Mohammed Ashraf Ali, the Pakistani national and terrorist who was arrested by the Special Cell of the Delhi Police used to keep a close watch on the movements of the Indian Army convoy. He used to pass this information to ISI so that they could attack Indian army troops and could foil the army's operation against terrorists.

The Special Cell of the Delhi Police suspects that due to this, army personnel would have been attacked by terrorists.

Ali was trained by the ISI to keep his talk short and in brief. He used to talk in limited words through WhatsApp calls, and he would mostly avoid texts. He would call and rarely send messages to avoid cops and intelligence agencies.

An ISI handler used to send him photos of any landmarks and locations to get assignments of weapons that were dumped by their other aide.

"Module one used to dump weapons at said locations as per instruction of ISI. Then Ali had to go to pick up the consignment to hand over to the third module. Number one didn't know about number two and number two didn't know about number three. This is how the plan was executed. Also if one module was caught, ISI man was sure that the other two would not be caught," said the source.

Ali used to talk to his family frequently. He was in touch with his real parents. He changed his number every six months to remove every piece of evidence.