The new Indian Army uniform will be donned by the soldiers during the Army Day parade in Cariappa Parade ground in Delhi on January 15. Read further. 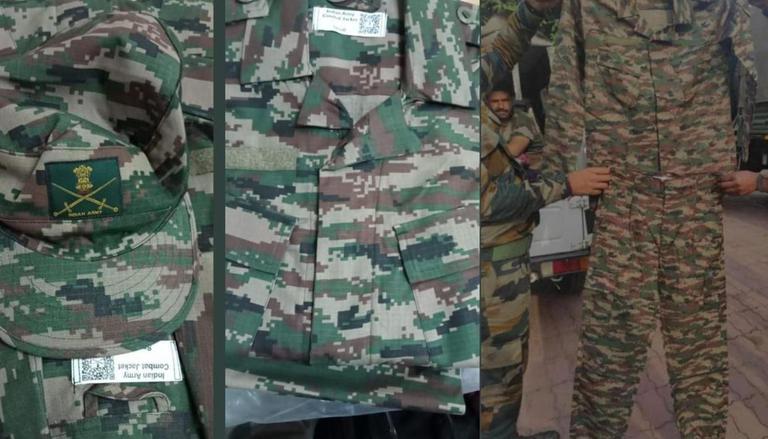 
Indian Army will unveil a new uniform with disruptive digital patterns on Army Day this year.  On Saturday, January 15, the Indian Army will unveil the new uniform to ensure better camouflage and comfort. The uniform will be donned by the soldiers during the Army Day parade in Cariappa Parade ground in Delhi. The new uniform has been designed by the National Institute of Fashion Technology (NIFT) in close collaboration with the Army. This is the fourth time the Army uniform has been changed since independence. The new Battle Dress Uniforms (BDU) will have a mix of Olive Green and earthy colours for better camouflage and the fabric is durable, sturdier and lighter than the ones being used currently.

Army Chief General MM Naravane had approved the new design following the feedback from the formations, which were issued the new uniforms for testing, and the Army Commanders during the Army Commanders Conference in October 2021. The Army uniform will not be available in the open market and will be strictly issued officially by the Army to the JCOs and Other Ranks, while there can be a decision soon for authorized dealers to sell the fabric to the officers. According to the Army officials, it might take around 6 to 8 months to completely replace the old uniform with new throughout all locations in the country.

The army had suggested specific requirements while redesigning of the Indian Army uniform this time. The new BDU will protect the soldier from extreme heat and cold as the Indian Army is deployed through the vast range of terrain and climate.
The digital patterns will ensure better camouflage and survivability. The Army was looking for a design that does not look similar to the uniforms being used by some paramilitary forces involved in counter-insurgency operations across the nation.
With the Indian Army almost 1.3 million strong, the uniform will be issued to officers and soldiers in batches with the first lots going to those posted in conflict zones like the Line of Control (LoC) with Pakistan and Line of Actual Control (LAC) with China. Officers and soldiers involved in counter-insurgency operations in Jammu and Kashmir and the NorthEast will also get the new uniform on priority.