INS Tabar, as part of the ongoing deployment, entered Bergen harbour on August 5. The ship was received by the Royal Norwegian Navy and Indian Defence Attaché. 
A day after India chaired the UNSC's open debate on maritime security, the country attained yet another milestone that fostered its international relations on the naval front. INS Tabar, as part of the ongoing deployment, entered Bergen harbour on August 5. The ship was received by the Liaison Officer of the Royal Norwegian Navy and the Indian Defence Attaché. Commodore Trond Gimmingsrud, Chief of Royal Norwegian Naval Fleet, and Christian Hafstad, the Deputy Harbour Master of Bergen Harbour visited the ship on arrival. 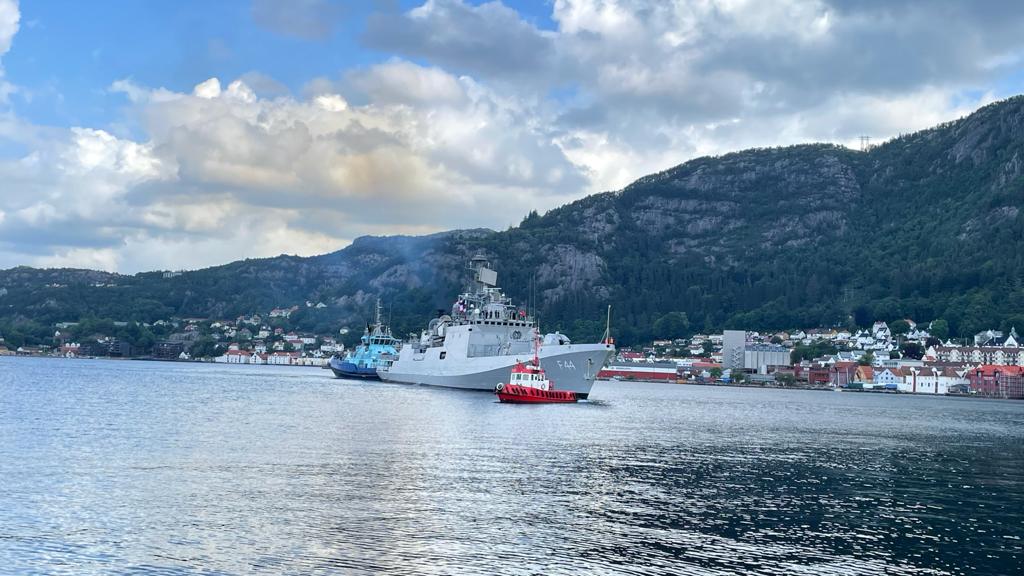 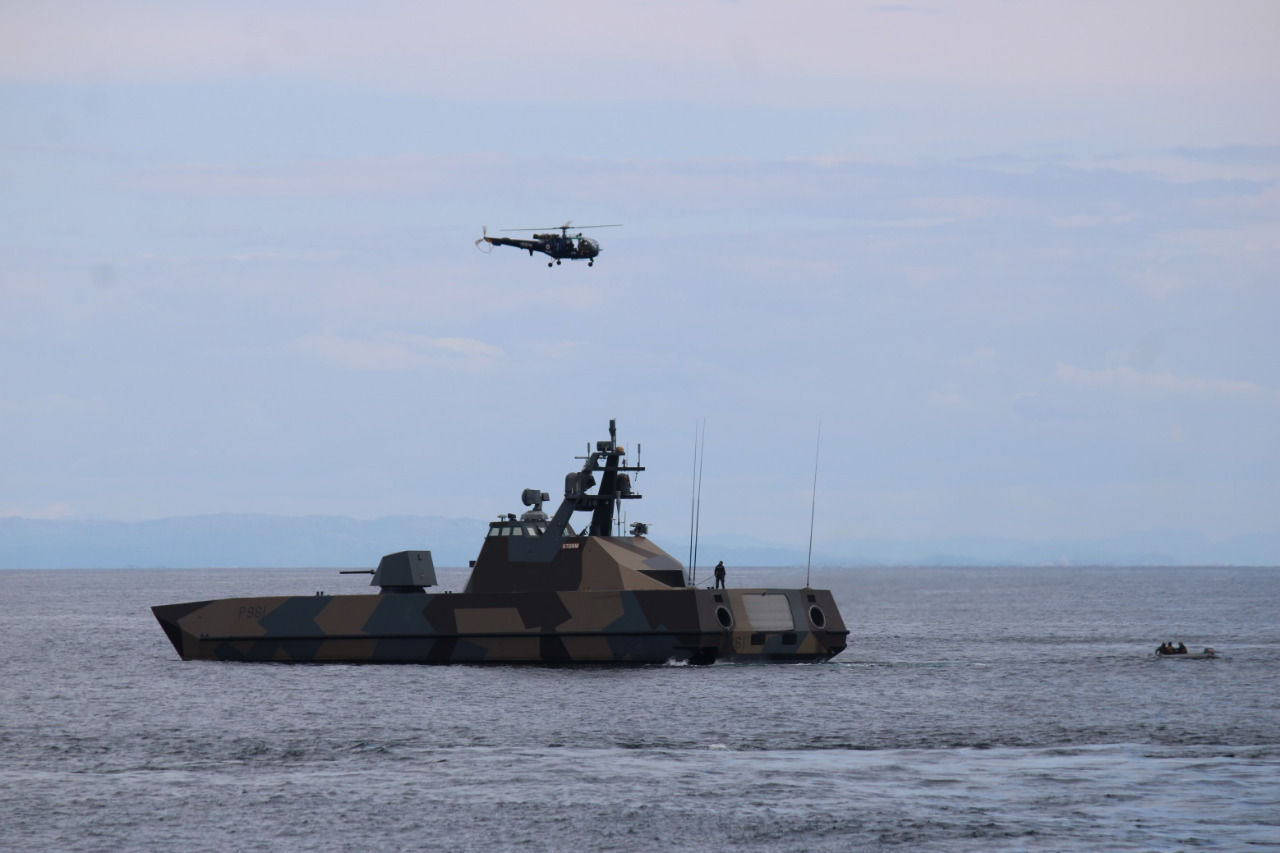 What transpired in Norway?

The Norwegian officials expressed their happiness on receiving the Indian warship INS Tabar and hoped to see similar engagements in the future. This was to consolidate the relations between the two countries. The Norwegian consulate interacted with the Commanding Officer on the jetty as per prevailing covid protocols. On completion of port visit, the INS Tabar participated in a Maritime Partnership Exercise with Royal Norwegian Navy ship, HNoMS Storm, a Skjold class FAC (M) on 08 Aug 21. A range of operations like surface manoeuvers, Visit Board Search & Seizure exercise (VBSS), and vertical replenishment by helicopter were exercised. The exercise was mutually beneficial in enhancing interoperability and consolidated combined operations against maritime threats. 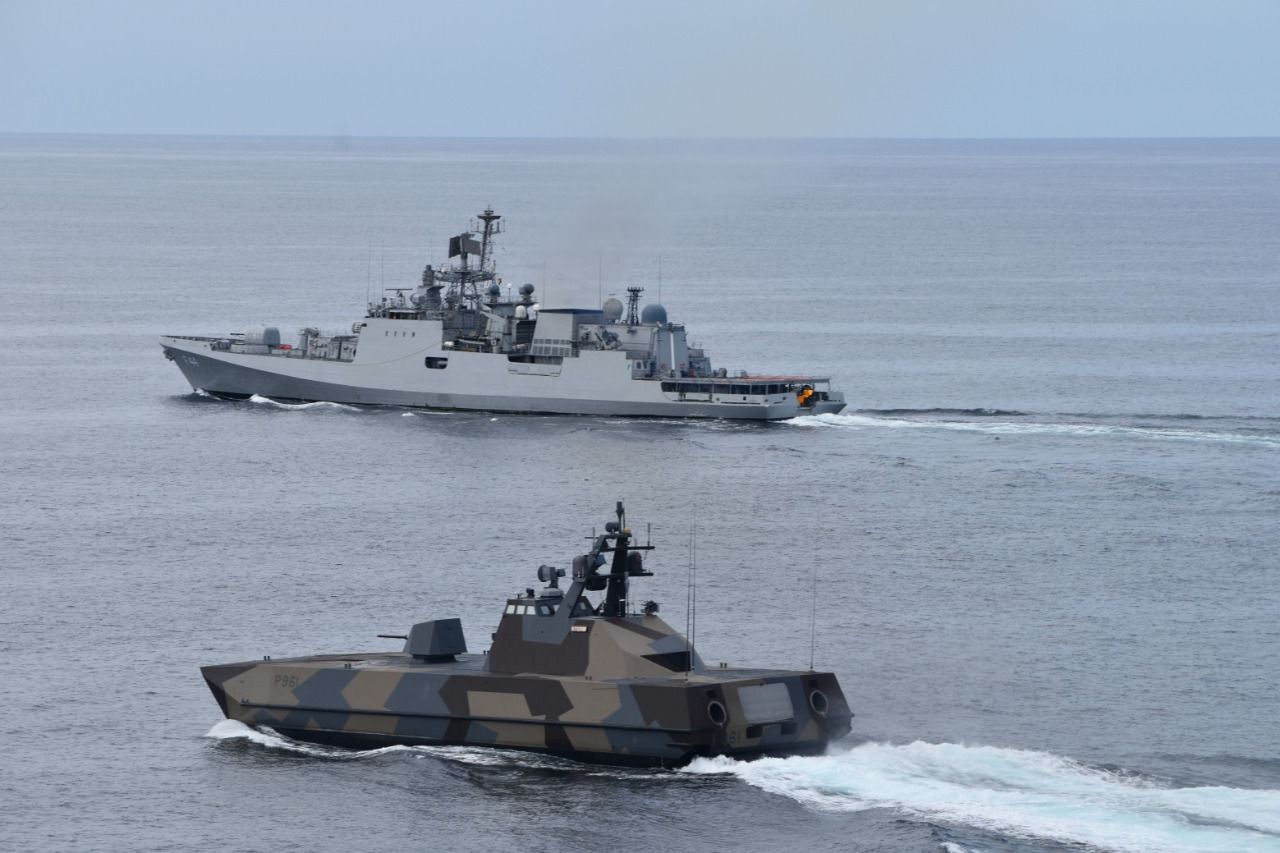 INS Tabar is a third-stage Talwar-class frigate of the Indian navy. The frigate was commissioned on 19th April 2004. INS Tabar reached the Mumbai port on July 31, 2004. It is assigned to the Indian Navy's Western Naval Command. It is a well-equipped warship that has the ability to handle air/, surface, subsurface missions. INS Tabar's 28 officers and 232 sailors living conditions are similar to those on the Royal Australian Navy's Adelaide class frigate. Its displacement lies at a figure close to 4035 tons.