Institutions Acting Against The Corrupt Need Not Be Defensive: PM Narendra Modi

Prime Minister Narendra Modi on Thursday said agencies and officials acting against the corrupt and corruption need not fear or be defensive while doing their work. 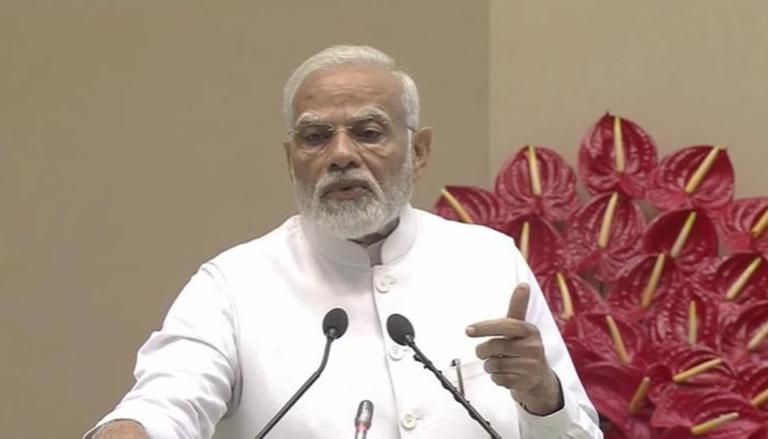 
Prime Minister Narendra Modi on Thursday said agencies and officials acting against the corrupt and corruption need not fear or be defensive while doing their work.

Addressing an event at the Vigyan Bhawan in New Delhi to mark the ongoing vigilance awareness week, Modi said the corrupt should not escape "at any cost" and they should not get political or social protection.

"Corruption is an evil we must stay away from...we have been trying to change the system made by 'abhaav' (lack) and 'dabaav' (pressure) in the last 8 years," he said.

Modi said all government agencies should work to change the system and tradition of corruption as India is celebrating 75 years of independence.

He said the country needs to have "zero tolerance" for corruption in the administrative ecosystem and this would work for the idea of a developed India.

The prime minister suggested that a ranking of government departments on anti-corruption efforts should be done and pending cases of corruption against officials decided in good time.

"We need to finalise disciplinary proceedings against government officials on mission mode," he said.

The prime minister said his government was working for a "self-reliant" India in various sectors, including defence, and this has resulted in lessening the instances of corruption.

Anti-corruption watchdog Central Vigilance Commission (CVC) is organising a vigilance awareness week from October 31 to November 6, on the theme 'corruption-free India for a developed nation', to further promote probity in public life.

Modi also launched a 'complaint management system' portal of the CVC that allows citizens to raise corruption complaints digitally, besides checking their progress in a user-friendly way.