Senior police officer Deven Bharti had advised Indrani not to file police complaint after Sheena went missing, as per a recorded conversation played in the special CBI court. 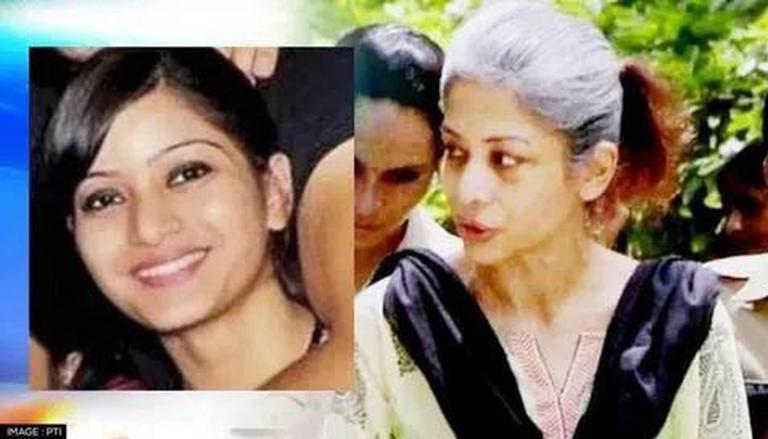 
Indrani Mukerjea, prime accused in the Sheena Bora murder case, told Rahul Mukerjea that senior police officer Deven Bharti had advised them not to file police complaint after Sheena went missing, as per a recorded conversation played in the special CBI court here on Friday.   Rahul, son of former media baron Peter Mukerjea and Sheena's fiance, is currently deposing before the court in the Sheena Bora murder trial. On Friday, several telephonic conversations between Rahul and Indrani were played in the court of special CBI judge S P Naik-Nimbalkar.

The murder came to light in 2015, three years after Sheena (24) was allegedly killed by her mother Indrani Mukerjea with the help of co-accused Sanjeev Khanna and Shyamvar Rai. Rahul had told the court earlier that he began to record his conversations with Indrani after he found her replies to questions about Sheena's whereabouts suspicious.

In one of the conversations, Indrani told Rahul that she and his father (her then-husband Peter Mukerjea) were "sitting together and trying to find out the best thing to do (to locate sheena)."      Later in the same conversation, Indrani is heard telling Rahul that they knew (then) chief of Mumbai crime Branch Deven Bharti, who asked them not to file a `missing person' complaint, and instead search for Sheena on the basis of her mobile phone location themselves.

Indrani also told Rahul that they had informed Bharti, and “we cannot go higher than that, informing anybody”.

According to Deven Bharti's own deposition before the CBI court earlier, Indrani and Peter had met him sometime in 2012 and gave him the mobile number of a relative who was missing for tracing his location. Later, they told him that this relative had been found, the IPS officer told the court.

Sheena was last seen on April 24, 2012, when Rahul dropped her in suburban Bandra as she was going to meet Indrani. In another telephonic conversation, Peter Mukerjea told Rahul that Indrani had spoken to Sheena's boss and the latter told Indrani that on April 25 Sheena informed him that she would be out for a few days and not attend office.

In a subsequent conversation, Indrani is heard telling Rahul that Sheena contacted her only because she wanted money, and she was interested in one “Nagpur guy” who owned a Bentley car.

In another conversation, Indrani told Rahul that as per information received from Deven Bharti,  Sheena was seen at the Mumbai domestic airport at 11am on April 25, 2012.

Referring to this telephone call, Rahul told the court that Indrani was trying to convince him that Sheena had left him on her own and Indrani had received e-mails from Sheena stating that she wanted to end the relationship with Rahul.

Once, during a telephone call, Rahul said to her that he was not sure if Sheena was alive any longer, and Indrani replied why would he think that she was dead, Rahul told the court.

Meanwhile, Rahul identified the earrings that Sheena was wearing the last time he saw her on April 24, 2012. Rahul Mukerjea's testimony will continue on Saturday.

As per the Central Bureau of Investigation, Indrani disapproved of Sheena's relationship with Rahul. She also had financial disputes with Sheena, the CBI has said.