Indian Police Services (IPS) officer Violet Baruah on Monday became the first-ever woman to get promoted to the rank of Inspector General in Assam Police. 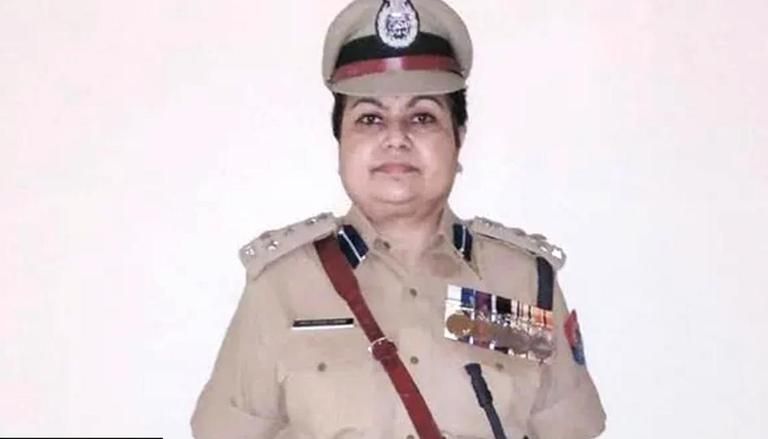 
Indian Police Services (IPS) officer Violet Baruah on Monday became the first-ever woman to get promoted to the rank of Inspector General in Assam Police.

In an official notification, the Home Department of Assam government promoted Baruah, who received the President's Police Medal for Distinguished Service this year, to the rank of Inspector General of Police with effect from January 1, 2022.

The Assam Police's seniormost woman IPS officer, who is currently posted as the Deputy Inspector General of Police (BTAD) in Kokrajhar district, will be in the 'Super Time Scale-II of IPS' of pay matrix, it added.

Expressing happiness over the development, Baruah said she has always taken up any challenge that came along in the job.

"I have never said no to any posting or task in my career. Rejecting a job has never been my style of functioning. That is why I was out of Guwahati (where state police headquarters is situated) for most of the period of my service," she told media over the phone.

The senior police officer had also received the President's Medal for Meritorious Service in 2012.

Baruah, who had joined the police force in 1992 as an Assam Police Services officer and got nominated to IPS in 2004, opined that gender empowerment has been taking place everywhere, but the need of the hour is "gender mainstreaming".

"It requires personal initiative also. I personally opted for a field job and I did not face any barrier in that. Nowadays many women have come forward to join the police, but I feel more should come," she added.

The 59-year-old officer had served as the superintendent of police in four districts -- Morigaon, Goalpara, Cachar and Barpeta, besides working in the CID wing of the Assam Police.

Along with Baruah, eight other DIGs of the state police were promoted to the rank of IG, the government notification said.