Iran Offers To Assist India In Transporting Wheat, Medicine And Other Aid To Afghanistan

Iran has stated that it will work with India to supply humanitarian aid to Afghanistan, including wheat, medicines, and the COVID vaccines. 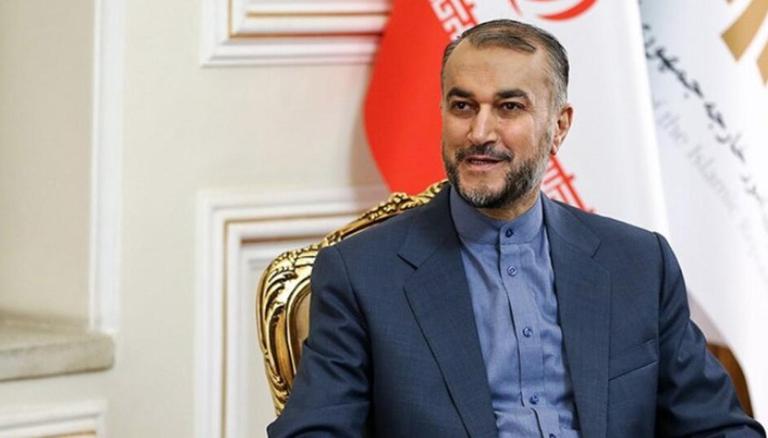 
Iran has stated that it will work with India to supply humanitarian aid to Afghanistan, including wheat, medicines, and the COVID vaccines. The partnership offer was made during a phone call on January 8 between Iran's Foreign Minister Amir-Abdollahian and his Indian counterpart S Jaishankar. The support is significant in light of the obstacles created by Pakistan for transporting 50,000 tonnes of wheat given by the Indian side to Afghanistan, which is in the grip of a severe humanitarian crisis.

Because there are currently no direct flights between India and Afghanistan, the Indian government provided 500,000 doses of Covid-19 vaccine to Afghanistan via Tehran on January 1. Abdollahian and Jaishankar discussed various bilateral, regional, and international concerns, including the situation in Afghanistan. The usage of Iran's Chabahar port, where India operates a major terminal, was also discussed.

A wide ranging conversation with my Iranian colleague, FM @Amirabdolahian .

Discussed the difficulties of Covid, challenges in Afghanistan, prospects of Chabahar and complexities of the Iranian nuclear issue.

India to transport aid to Afghanistan via Iran's Chabahar port

India has the option of supplying help to Afghanistan through Iran's Chabahar port. The Chabahar port, located in the Sistan-Balochistan province on Iran's southern coast, is being constructed by India and Iran to strengthen commercial connections. Following the Taliban's takeover of Afghanistan in August, major donors froze non-humanitarian financing, causing a severe economic crisis that exacerbated the humanitarian disaster.

In a statement, Iran's foreign ministry claimed, Abdollahian, "referred to India’s humanitarian aid to Afghanistan, announcing measures and cooperation by the Islamic Republic of Iran to transfer this aid in the form of wheat, medicine and Covid vaccine to the country."

He also emphasised the importance of forming an inclusive administration in Afghanistan. The India and Iran's responses to COVID-19 were also discussed between Jaishankar and Abdollahian. Moreover, Abdollahian said the talks in Vienna on Iran's nuclear programme are heading in the "right direction." According to the statement released by the Iranian foreign ministry, Jaishankar said Abdollahian's upcoming visit to India will be a "very good opportunity to develop bilateral cooperation."

In the midst of a grave humanitarian scenario compounded by a harsh winter, India delivered two tonnes of life-saving medicines to Afghanistan on January 7, the third shipment since last month. The medicines were transported via Dubai. On December 11, the Indian government donated 1.6 tonnes of life-saving medications to Kabul through a special charter aeroplane. The World Health Organization (WHO) received all of the drugs and vaccines, which will be used at the Indira Gandhi Institute of Child Health in Kabul. The Taliban regime, which is not recognised by New Delhi, has expressed gratitude for India's help.