J&K: LeT Terrorist Neutralised In Encounter In Srinagar, Search On For Other

The terrorists fired upon the police and while retaliating to the attack an encounter broke out where an LeT terrorist was killed, informed J&K Police. 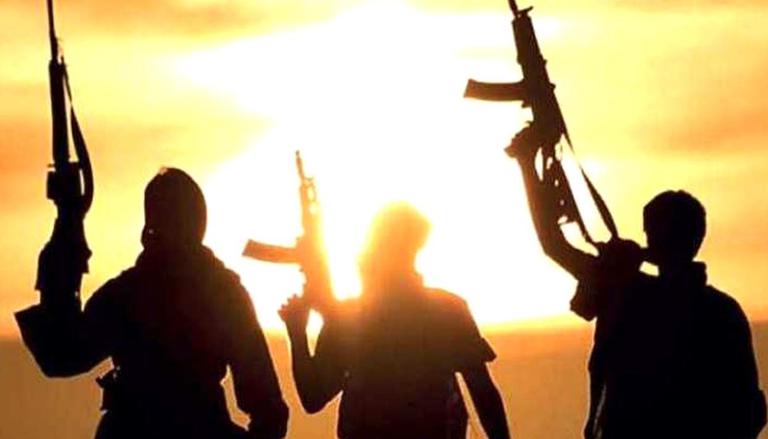 
A terrorist was neutralised and another managed to escape after an encounter broke out between Jammu and Kashmir Police and terrorists on Friday night in Natipura, a locality in Srinagar. According to the official information provided by the Kashmir Zone police, the terrorist has been identified as Aqib Bashir Kumar of Trenz Shopian affiliated with proscribed terror outfit Lashkar-e-Taiba (LeT). Significant to mention here that the Resistance Front (TRF) an offshoot of Pakistan-based LeT had taken responsibility for Thursday's terrorist attack and targeted killings in Srinagar.

The counter broke out after terrorists fired upon the Srinagar police team. More details are awaited on the matter, informed J&K Police.

As per the I/Card recovered from the killed #terrorist, he has been #identified as Aqib Bashir Kumar of Trenz Shopian affiliated with proscribed #terror outfit LeT. Further details shall follow. @JmuKmrPolice https://t.co/l0pCyM53nR

Few hours after the first, a second encounter broke out in the Methan area of Srinagar during the wee hours of Saturday.

Second #Encounter has started at Methan area of #Srinagar. Police & CRPF are on the job. Further details shall follow. @JmuKmrPolice

After being severely criticised by the minority communities of the valley region including the Kashmiri Pandits and Sikh delegation, Lieutenant Governor Manoj Sinha conducted meetings with Home Minister Amit Shah and ordered induction and transfer of nearly 18 Police officers. The Civil Secretariat, the seat of the J&K administration, issued a government order laying out police officers' names along with their postings and transfers. The Kashmir police took to Twitter to share, 'coward #terrorists shot dead a civilian'.

In a sudden move, terrorists launched nearly four attacks in four days and took the lives of five civilians in Srinagar and Bandipora.

Two attacks were carried out in Srinagar within minutes and one in Bandipora. A Kashmiri pandit identified as Makhan Lal Bindroo was first shot dead outside his pharmacy in Srinagar, near Iqbal Park. The second attack was done on Virender Paswan in Madina Chowk Lalbazar area of Srinagar while Mohd Shafi Lone was the third victim of the brutality in Bandipora District. Security forces had arrested six terrorists from the Bandipora region. More details are awaited as the search is ongoing. Later a Sikh school Principal and a Kashmiri Pandit teacher was dragged out of their cars and shot at point black in Srinagar. Several protests erupted on Friday with demands of protection for the minorities in Kashmir.