After the newborn was found alive, the child's kin reportedly stormed the hospital and demanded action against the staff. A nurse and helper were suspended. 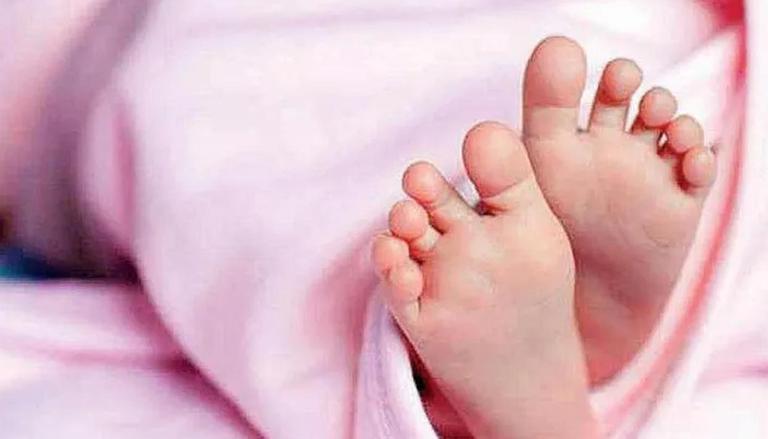 
In a shocking incident of negligence reported in Jammu and Kashmir, a newborn was allegedly declared dead by the staff of Ramban government hospital but was found to be alive when the baby was being taken for the funeral by relatives.

After the newborn was found alive, the relatives reportedly stormed the hospital and demanded action against the staff. Following the incident, a staff nurse and helper working in the Gynae section of the Sub District Hospital in Ramban's Banihal have been suspended.

"The pending inquiry into the alleged death of a newborn baby, Smt. Sumina Begum Junio Staff Nurse and Smt. Hajara Begum Sweeper working in the Gynae section of the SDH Banihal are placed under suspension with immediate effect," an official order from the Block Medical Officer (BMO) said.

In a similar case from Tamil Nadu, Theni Government Medical College Hospital had declared a premature baby, who was born in the sixth month of pregnancy, dead. While taking for burial, relatives of the baby found the baby breathing and alive. However, a day later the baby died.