The Molvi identified as Abdul Wahid and was passing information relating to security forces to a Pakistani handler, Tayyab Farooqi. 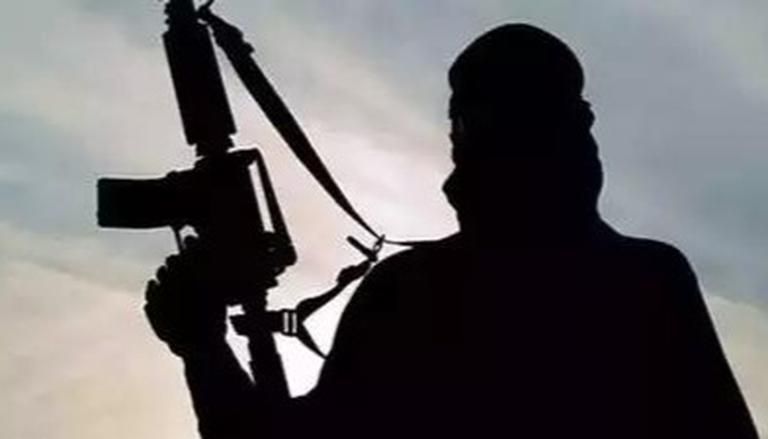 
In a big success for the security forces, the Jammu and Kashmir arrested a Molvi at Kishtwar involved in passing sensitive information related to security forces and assisting a terrorist organisation named 'Kashmir Janbaz Force'. The terror outfit was reportedly controlled from Pakistan. According to the sources, major terror attacks on the security forces have been averted with the arrest of the Molvi.

The Molvi has been identified as Abdul Wahid. Republic TV learnt that the Molvi was passing information to a Pakistani handler, Tayyab Farooqi, who tracked Wahid via social media platforms and lured him for money. The Molvi was planning to join the organisation as terrorists and was tasked to radicalise the youth of the Kashmir valley.

According to the sources, the operation was carried by the Military Intelligence and Special Investigation Agency.

Meanwhile, the Jammu and Kashmir police along with security forces, in a joint operation, arrested a hybrid terrorist of the proscribed terrorist organisation Lashkar-e-Taiba (LeT) from the Sopore region of Kashmir. The terrorist has been identified as Saqib Shakeel Dar.

The arrested LeT terrorist was planning to carry out attacks on security forces and civilians. One pistol, one magazine and eight pistol rounds were recovered from Saqib Shakeel Dar. A case has been registered under relevant sections of law at Sopore police station and the case is being investigated, informed Sopore police.

Hybrid Terrorist Arrested by Sopore Police
Today on 02.09.2022 at about 21:15 hours, a joint naka was established by PC Sopore along with 22 RR, 179/BN CRPF at Shangergund crossing in the jurisdiction of police station Sopore 1/1 pic.twitter.com/qXU6N6LWO5

"During checking, at about 9.40 pm suspicious movement of a person coming from village Check Brath link road towards Sopore-Kupwara general road was noticed and was subsequently asked to stop, but he tried to flee from the spot, however, was tactfully apprehended by the security forces," the police said.

The Indian Army last week averted a terror incident by foiling the third infiltration bid along the LoC in the Pallanwala area of Jammu and Kashmir's Akhnoor sector by terrorists in just 72 hours. The incident took place on the night of August 23, Tuesday, when the terrorists were trying to infiltrate through the Line of Control (LoC).

Prior to this, the security forces also recovered the bodies of two Pakistan-based terrorists who were killed while making an infiltration attempt, however, were killed after they stepped on a minefield, activating a series of mines.