Jammu & Kashmir: Security Beefed Up In Valley ahead Of 74th Independence Day Celebrations 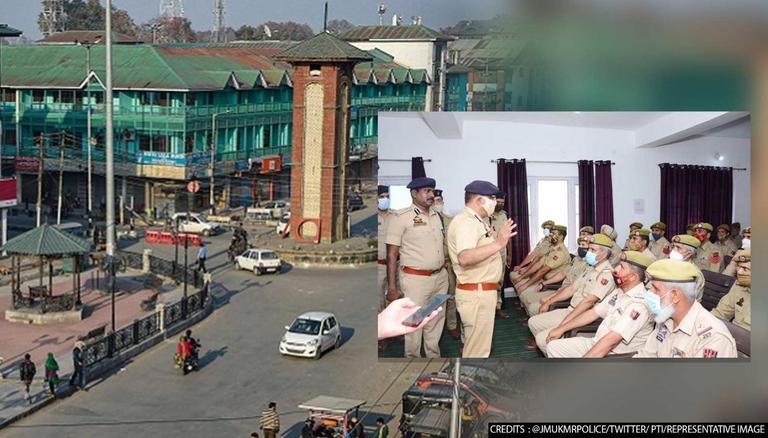 
Officials stated on Friday, August 13, that security has been ramped up in Kashmir ahead of the Independence Day celebrations, with forces turning to "technical surveillance" including the use of drones to monitor the situation. According to them, police and paramilitary personnel have been deployed in large numbers throughout the city and the valley to counter any attempts by extremists to disturb the celebrations.

Officials claimed that a random search of vehicles, as well as checking and frisking of people, is taking place in many locations throughout the valley, particularly near the venues of the August 15 functions. Lieutenant Governor Manoj Sinha will preside over the major function, which will be placed at the Sher-e-Kashmir Cricket Stadium in Jammu.

Vijay Kumar, the Inspector General of Police in Kashmir, said that all security measures have been made across the valley and that the forces are on high alert. "There is checking, frisking, and drone surveillance on the people. We are using technical surveillance. We will ensure an incident-free function in every district, including Srinagar," Kumar stated.

People should not be afraid, he urged, and instead join in the functions. The IGP noted, "Pakistan is always instigating militants to stop people, by carrying out terror incidents. Do not be afraid, your force is ready and we will provide security."

At the Sher-e-Kashmir Cricket Stadium, where a full-dress rehearsal was taking place, Kumar spoke to the media. Pandurang K Pole, Divisional Commissioner, Kashmir, presided over the event. Pole raised the national flag and saluted the March past, according to officials. They stated that he also inspected the parade on the occasion. According to officials, numerous security forces sent contingents to the March event.

According to them, a number of top civil servants and police personnel were present at the event. Security forces had restricted a road link around the site, from Sonwar Chowk to TRC Chowk, as a precautionary measure, and traffic was redirected via other routes, officials said.