Jammu And Kashmir Will Be Granted Statehood At An Appropriate Time: MoS Home Nityanand Rai

On July 27, the Minister of State for Home Affairs stated in Parliament, that statehood will be granted to Jammu and Kashmir at an appropriate time. 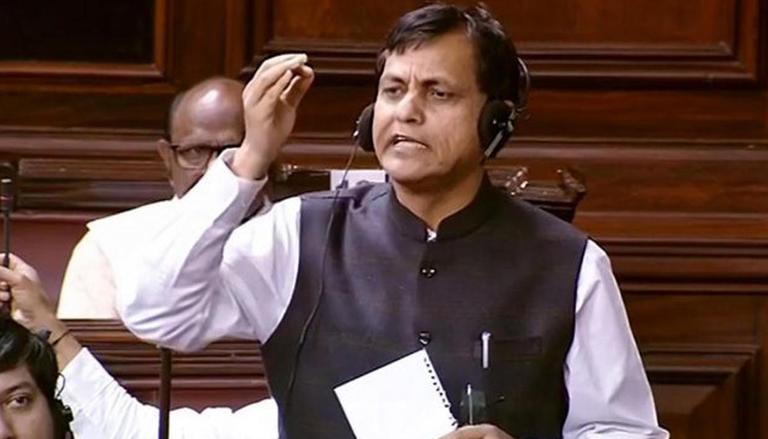 
On July 27, the Minister of State for Home Affairs, Nityanand Rai stated in Parliament that statehood will be granted to Jammu and Kashmir at an appropriate time.

In a written reply to a question in the Upper House, the MoS, Home, Nityanand Rai said that the Delimitation Commission has notified orders on 14th March & 5th May on the delimitation of Parliamentary & Legislative Assembly Constituencies of J&K and that the decision to conduct elections is prerogative of the Election Commission of India (ECI).

MoS Rai also went to clarify that there were no significant protests against the report of the Delimitation Commission; however, various political parties have expressed different views on the report.

"Delimitation Commission conducted delimitation exercise of Union territory of J&K based on the census data of the year 2011 & criteria prescribed under section 9(1)(a) of Delimitation Act, 2002 read with Section 60(2)(b) of J&K Reorganization Act, 2019," the Union Minister said.

The Commission has also taken into account suggestions for geographical regions that have inadequate communication and lack public conveniences because of their remoteness or unfriendly conditions along the international border, the Minister informed.

On May 5, the three-member Delimitation Commission put their signatures on the report for the delimitation of Jammu and Kashmir, which will clear the path for conducting elections in the Union Territory by setting out proposals on the number of constituencies and their boundaries. It's pertinent to note that two years ago, after the abrogation of Article 370, the Commission was formed to redraw the boundaries of the Assembly constituencies.

With Ladakh being excluded, the Parliament constituencies in Jammu and Kashmir have come down to five, namely- Baramulla, Srinagar, Anantnag-Rajouri, Udhampur and Jammu.

READ | CPI-M objects Delimitation Commission report on J&K, 'Not in frame of the constitution'