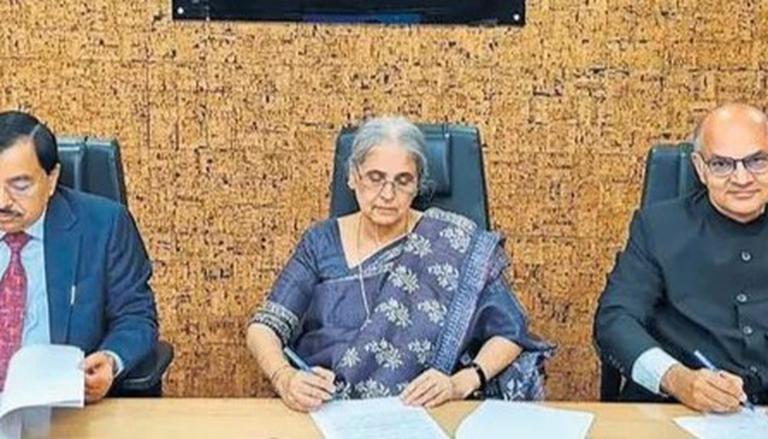 A gazette notification in this regard was issued by the Ministry of Information and Broadcasting.

Justice Desai, 72, had recently headed the Delimitation Commission on Jammu and Kashmir which was set up to redraw the Assembly constituencies of the Union Territory.

The post of the PCI chairman was lying vacant since Justice Chandramauli Kumar Prasad (retd) completed his term and demitted office last November.