While the BJP severely criticized her, Mahua Moitra's party, the Mamta Banerjee-led TMC, distanced itself from the comment and condemned it. 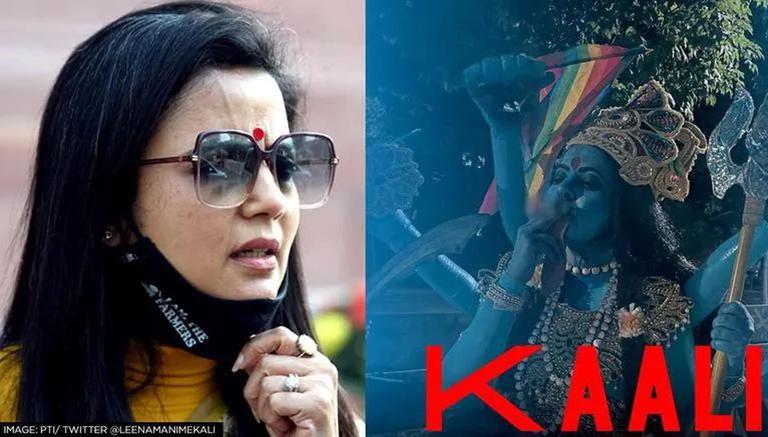 Urban and rural police stations in the district received two complaints each against Moitra for allegedly hurting religious sentiments and these were clubbed as all of them were similar, Additional Superintendent of Police Gopal Khandel said.

The complaints were received in Ranjhi, Madan Mahal, Panagar and Patan police stations, the official said.

Bhopal's Crime Branch last Wednesday registered an FIR against Moitra, who has courted controversy by claiming she has every right as "an individual to imagine Goddess Kaali as a meat-eating and alcohol-accepting goddess".

While the BJP severely criticized her, Moitra's party, the Mamta Banerjee-led TMC, distanced itself from the comment and condemned it.