Kamal Nath in a statement on Thursday said the people of Madhya Pradesh are also demanding relief from taxes imposed on petrol and diesel. 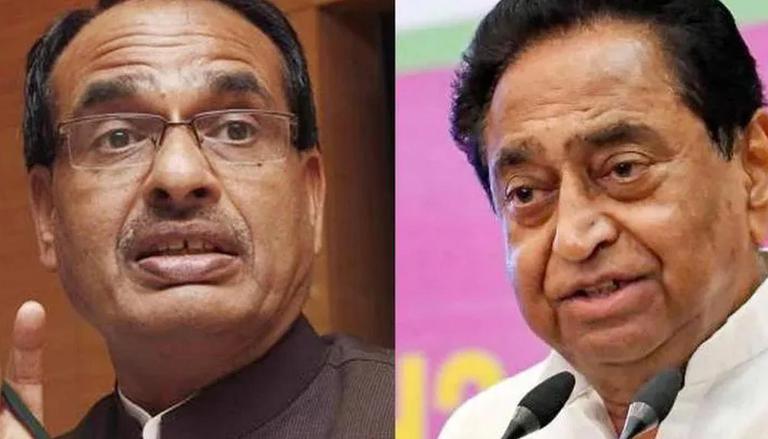 
Senior Congress leader Kamal Nath on Thursday said the BJP government in Madhya Pradesh should pay heed to what the Centre says and cut VAT on fuel to provide relief to the people of the state.

Flagging higher fuel prices in many opposition-ruled states, Prime Minister Narendra Modi on Wednesday urged them to reduce the Value Added Tax (VAT) in "national interest" to benefit the common man and work in the spirit of cooperative federalism in this time of global crisis.

Modi raised the issue of many states not adhering to the Centre's call for reducing VAT on petrol and diesel after his government slashed excise duties on them in November last year, and called it "injustice" to people living there and also harmful for neighbouring states.

Nath in a statement on Thursday said the people of Madhya Pradesh are also demanding relief from taxes imposed on petrol and diesel.

"But the Shivraj government (MP CM Shivraj Singh Chouhan) is not listening to it. Now he should abide by the Centre's advice to provide relief to the public,” the former state chief minster said.

The Shivraj government should reduce VAT imposed on petrol-diesel to provide relief to the people, the leader of opposition in the state Assembly said.

He said even today, there is 29 per cent VAT on petrol and 26 per cent on diesel in MP.

The price of petrol in the state has reached Rs 118 per litre and that of diesel has gone over Rs 100 per litre. As compared to many other states, the cost of the two fuels and the VAT imposed on it is higher in Madhya Pradesh, he added.