Karnataka Chief Minister Basavaraj Bommai on Sunday said that there was no question of protecting anyone in connection with the alleged corruption in the BDA. 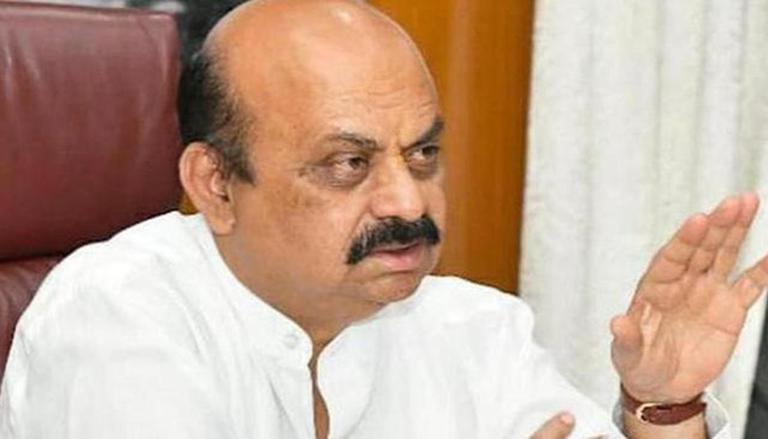 
As the Anti-Corruption Bureau (ACB) seized Rs 100 crore worth of property records on suspicion of misappropriation from the offices of Bangalore Development Authority (BDA) during a raid on November 19, Karnataka Chief Minister Basavaraj Bommai clarified that there is no protection for the accused persons in the case. The Chief Minister stated that the scam needs to be cleaned up once and for all.

No question of protecting any accused persons: CM Bommai

Karnataka Chief Minister Basavaraj Bommai on Sunday said that there was no question of protecting anyone in connection with alleged corruption in Bangalore Development Authority (BDA). CM Basavaraj Bommai further said that this scam needs to be cleaned up once and for all. The CM said, "We have said that our government will not allow any type of corruption, now ACB has also raided, what cases they will file and the report they will submit, also what permission they will seek from us (government) or recommend to us, we will accept or allow it without any hesitation."

As the Anti-Corruption Bureau (ACB) on Friday raided the BDA office and claimed irregularities and corruption by officials, CM Bommai stated that strict action would be taken against the offenders. The Karnataka Chief Minister said, "I had received complaints from the public on the BDA, also S R Vishwanath (MLA and BDA Chairman) had brought few instances to my notice, I had asked concerned officials from the Urban Development Authority to inquire into it. Now it has come to the notice of ACB also, and they have raided and the truth will come out. Whoever is guilty, however big they are, old or new, action will be taken against them."

During the raids at the Bangalore Development Authority offices, the Anti-Corruption Bureau identified a case in which BDA officials had allegedly forged its own documents to pay huge compensations to private individuals. The corruption scam was taken at an approximate value of Rs 200 crore. Immediately after the identification of the Bangalore Development Authority Corruption Scam, the Karnataka CM was notified about its officials' whereabouts.