Pursuant to a January order, several Private Unaided Schools reached Karnataka HC to stage protests in Bengaluru after no inaction to 15% concession proposal. 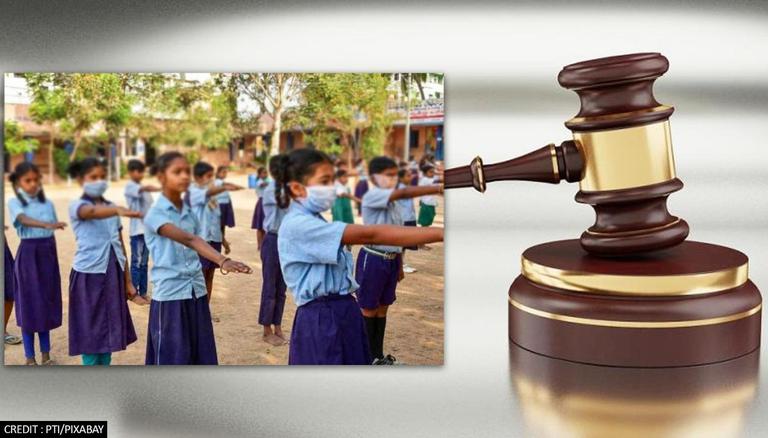 
The Karnataka High Court on September 16 directed educational institutions to waive 15% of the private schools' fees for the academic year 2020-21. The Karnataka HC stated that the fee cut under the Karnataka Education Act is in lieu of the unutilised school facilities owing to COVID-19 restraints. The court further emphasised that no pupil should be barred from attending classes, online or physical, due to non-payment of fees, arrears or outstanding fees inclusive of instalments.

Karnataka schools to scrap 15% of school fees owing to COVID

Justice R Devdas said, "The petitioner-institution (school management of the concerned private unaided school) shall collect annual school fees from their students as fixed under the Act of 1995 of the academic year 2019-20, but by providing deduction of '15 per cent' on that amount, in lieu of unutilised facilities by the students during the relevant period of the academic year 2020-21."

Pursuant to the January order, several Private Unaided Schools reached the Karnataka HC and staged protests in Bengaluru. The unrest was subsequent to inaction to their proposal of a 15% concession on school fees and because the order dated January 29, 2021, directed the school management to not collect more than 70% of their fees.

Further, while disposing of the petitions of several private unaided schools, Justice R Devdas said the school managements were free to offer further concession or come up with a different pattern on concession. Also, the Karnataka HC said that these directions will bear no effect on the collection and concession of fees in the academic year 2021-22.