Additional Director-General of Police (Karnataka State Reserve Police), on Saturday, said that a 2 per cent quota will be allotted for state-based athletes. 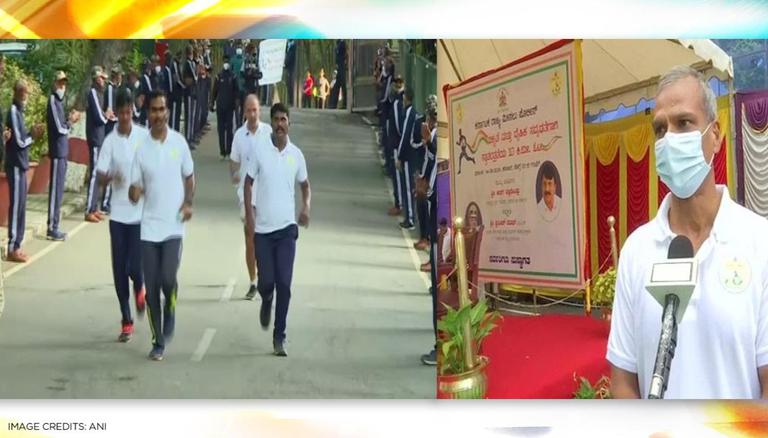 
Alok Kumar, Additional Director-General of Police (Karnataka State Reserve Police), on Saturday, August 14, said that a 2% quota will be allotted for state-based national and international athletes. During the 'Azadi Ka Amrit Mahotsav' celebrations, ADGP Kumar stated that the recruitment campaign will be for three different positions: Deputy Superintendent of Police (DSP), Police Sub-Inspector (PSI), and constable.

Alok Kumar noted, "After 14 years again the sports recruitment will start and we are going to have 2 per cent of the sportspersons who have represented the country in national and international sports like the Olympics. So we are going to recruit those people who have participated in past 10 years, for those people we are having this recruitment. It will start shortly and the notification will be released soon." He added that the initiative was done to develop and develop a feeling of sportsmanship among the youth.

He stated, "We have seen India bagged 7 medals in the Olympics but this time Karnataka could not get any medal. We hope in future our sate will also bring medals, for that we will promote and inculcate the sense of sportsmanship in our youngsters and keeping that in mind we are going to recruit sportspersons in the police department."

"There is drug peddling going on, but police are one step ahead. I do not say drug peddling has cut down, but we will strictly monitor drug peddling," said Home Minister Jnanendra.