In IAF's Helicopter crash, Lieutenant Colonel Harjinder Singh whose wife belonged to Karnataka's Karkala town was amongst 13 who lost thief lives on December 8. 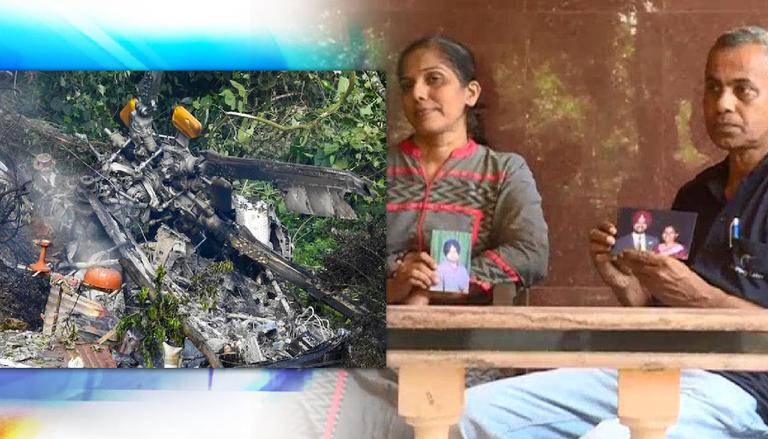 
As India mourns the death of the first Chief of Defence Staff (CDS) General Bipin Rawat and 12 others, Karnataka's Karkala town is also grieving the death of its son-in-law Lieutenant Colonel Harjinder Singh. Lt Col Singh married Captain Agnes Prafulla Menezes about 15 years ago, and the couple were blessed with a daughter. Outside visuals from Lt Singh's residence showed relatives holding beautiful pictures of the brave heart.

Prior to Colonel Harjinder Singh, reports from Agra had come out which shed light on the grief that citizens went through after losing Wing Commander Prithvi Singh Chauhan who was flying the chopper. The Wing Commander, 42, was posted at the Indian Air Force Station in Coimbatore but he was born and raised in Agra. His parents still reside in the Saran Nagar area of Agra.

CDS Bipin Rawat along with his wife and his staff was travelling to Wellington Staff College to deliver a lecture at 2:45 PM when his chopper lost all communication and crashed near Tamil Nadu's Coonoor.