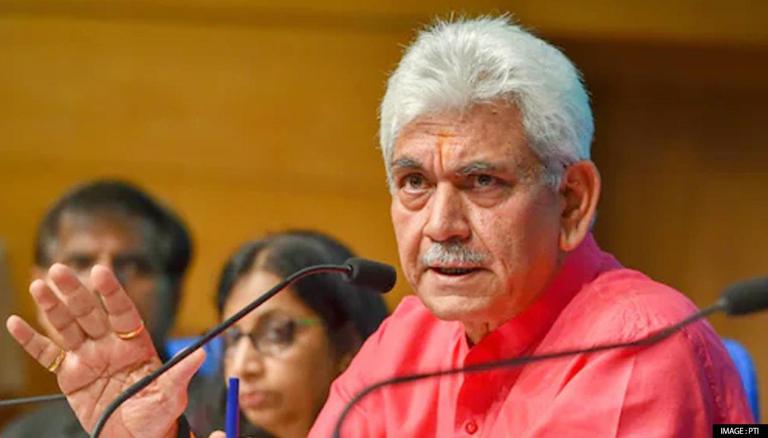 
A Kashmiri Pandit from south Kashmir’s Kulgam district has sought help from the police and civil administration in retrieving his ancestral land measuring 108 Kanal which he alleged was illegally occupied by a local family. Dushant Pandit alleged that his ancestral land was grabbed by a family in Kulgam and the same is now used for growing apples and pears without his consent. Pandit appealed to the administration to help him retrieve the land which actually belongs to his great grandfather.

In 2008, Pandit has returned to the valley with an aim to work together with the local youth; however, he was crestfallen to know that his ancestral land was illegally occupied by a family of goons. He said despite bringing the issues to the notice of police and the administration, no substantial measures have been taken so far to retrieve his land from the “illegal occupiers.” He also appealed to Lieutenant Governor Manoj Sinha to personally look into the matter and issue immediate orders for retrieval of his ancestral land.

The exodus of Kashmiri Pandits

In 1989-1990, with the onset of terrorism in Jammu and Kashmir, a large number of people had to migrate from their ancestral places of residence, particularly in the Kashmir division. There was a mass exodus of Kashmiri Hindus as well as a number of Sikhs and Muslim families. Under compelling circumstances, the immovable properties of these migrants got either encroached or were forced to sell their properties at throwaway prices.

Pertinently, on Sept 08, the Jammu and Kashmir Lieutenant Governor Manoj Sinha launched an online portal to address the grievances related to the immovable properties of Kashmiri migrants in a time-bound manner.