Kerala Health Minister confirmed that the boy who had been tested positive for Nipah virus on September 1, passed away at a hospital at 5 AM on Sunday. 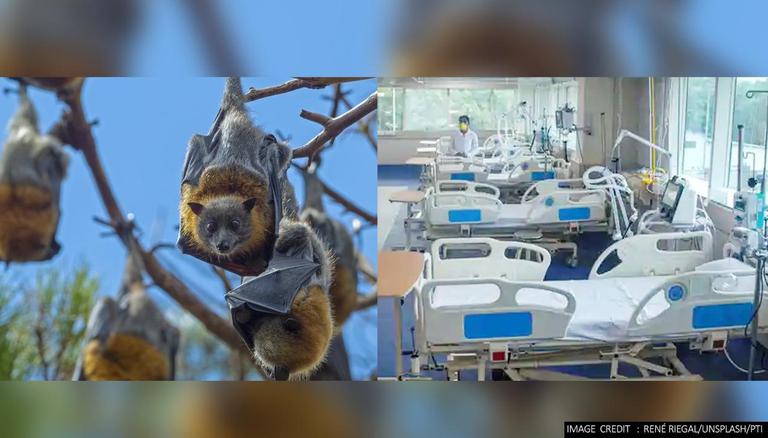 According to PTI, the boy who hailed from Choolur had been admitted to a hospital in Kozhikode on September 1. His samples were sent to the lab of the National Institute of Virology in Alappuzha and were tested positive for the Nipah virus. The primary contact list of the deceased don’t show any symptoms but are being monitored, as per reports.

Although the state government has not officially announced a fresh outbreak of the Nipah virus yet, it could be disastrous for Kerala which has already been reeling under the COVID-19 pandemic. The first Nipah Virus disease (NiV) outbreak in South India was reported in Kozhikode in 2018. The state had witnessed 17 deaths and 18 confirmed cases till June 1, 2018.

What is Nipah virus?

There is very little information available about the genetic variety of Nipah-related viruses, which originates from fruit bats. It has been listed by the World Health Organisation (WHO) as a disease that needs urgent research and development and has been reported in several Southeast Asian countries including India, Bangladesh, and Singapore. Currently, there is no vaccine for the disease.

As per the WHO, "Nipah virus infection is a zoonotic illness that is transmitted to people from animals and can also be transmitted through contaminated food or directly from person-to-person. In infected people, it causes a range of illnesses from asymptomatic (subclinical) infection to acute respiratory illness and fatal encephalitis."

The Centre's advisory on the Nipah virus suggests an active contact tracing in the families and villages of the infected along with case searches in similar topography (especially Malappuram). It also recommends active contact tracing for any contacts of the infected during the past 12 days. Like COVID-19, the Nipah virus also requires strict quarantine and isolation of the suspects as well as the collection of samples for lab testing.