A case has been registered after a minor boy in Kerala served a self-made grape wine to one of his friends who had to be hospitalised due to falling sick. 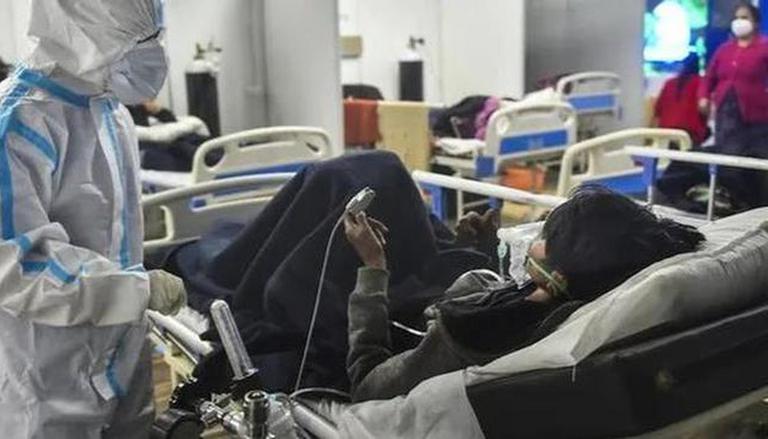 
In a tragic incident from Kerala, a minor boy has got into trouble after he served self-made grape wine to one of his friends who had to be hospitalised due to falling sick after consumption. According to a PTI report, the 12-year-old boy prepared the wine after watching a video on YouTube.

He served the wine to two of his school classmates out of which one was hospitalised in the nearby town of Chirayinkeezhu. However, he has now been discharged and his condition is stable, the police said. The boy reportedly developed uneasiness and vomiting after drinking the wine.

A senior police officer while speaking to PTI said that the incident took place at a government school near Chirayinkeezhu in Kerala's Thiruvananthapuram district on Friday following which the police received information and registered a case on their own. The minor boy was also interrogated and later stated that he made the wine with the use of grapes bought by his parents.

Investigation underway to confirm the ingredients used in the wine

Meanwhile, the samples of the wine have been collected by the police and are sent for chemical examination with the permission of a local court. An investigation is being carried out to ascertain the ingredients used in the drink.

READ | Transgenders can participate in sporting events in their desired category: Kerala HC

“It is to make it clear whether spirit or any other alcohol was mixed in the wine. If it is found that there is anything like that, we have to register a case under Juvenile Justice Act,” the officer added.

The boy’s parents and the school authorities have been informed about the incident and have also been apprised of the legal consequences of his deed.