Operation Madad was a rescue mission that was started by the Southern Naval Command (SNC) at Kochi from August 9 onwards. The operation was put into force to assist the Kerala state administration and to undertake disaster relief operation to tackle the unprecedented flooding owing to incessant rainfall in the state and release of excess water from Idukki and other dams.

The release stated that about 500 of the rescued people have been accommodated at the T2 hangar inside the naval base which is a make-shift relief camp post which they would be moved to a relief camp at Fort Kochi. 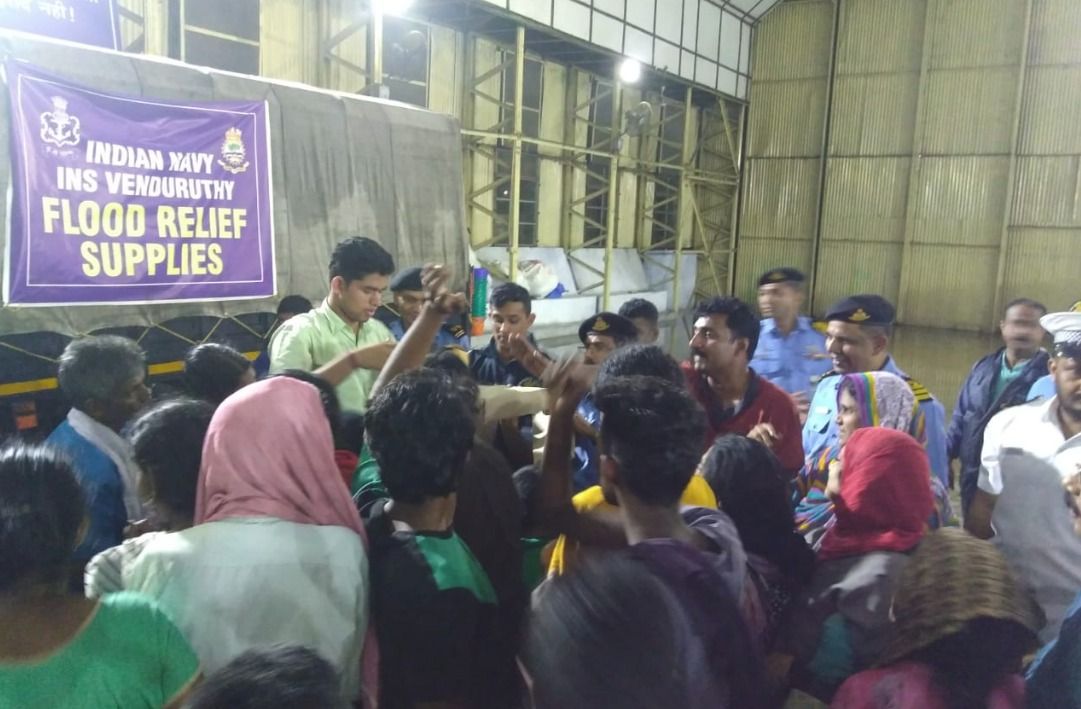 Aluva:  rescue camp has reached its max capacity with 151 people. While all the assets of the SNC have been put into action, other Commands will help out with additional disaster relief items including 1000 raincoats, 1300 gumboots, 264 lifebuoys and 1000 life jackets.

Ernakulam: Thirty-seven teams having one Gemini boat each has been deployed in the district of Ernakulam, out of which, one team is at Pizhala island, one at Edapally and three at Perumbavur. North Paravur has the most number of teams deployed – 16, while 12 are at Aluva and four at Muvattupuzha.

Thrissur: Chalakkudy is currently covered by the SNC with nine teams

Pathanamthitta: Four teams are deployed at Chengannur and one team each at Ayroor and Pollad

Kottayam: The one team of the SNC is deployed at Kottayam.

Wayanad: 5 naval teams with 5 Gemini boats continue to remain after their deployment on August 10 for further rescue operations.

Amid the rescue operations, Sajita Jabil, a 25-year-old pregnant lady, had developed complications and she was immediately evacuated from Aluva by air to INHS Sanjivani, where she later gave birth to a male child. 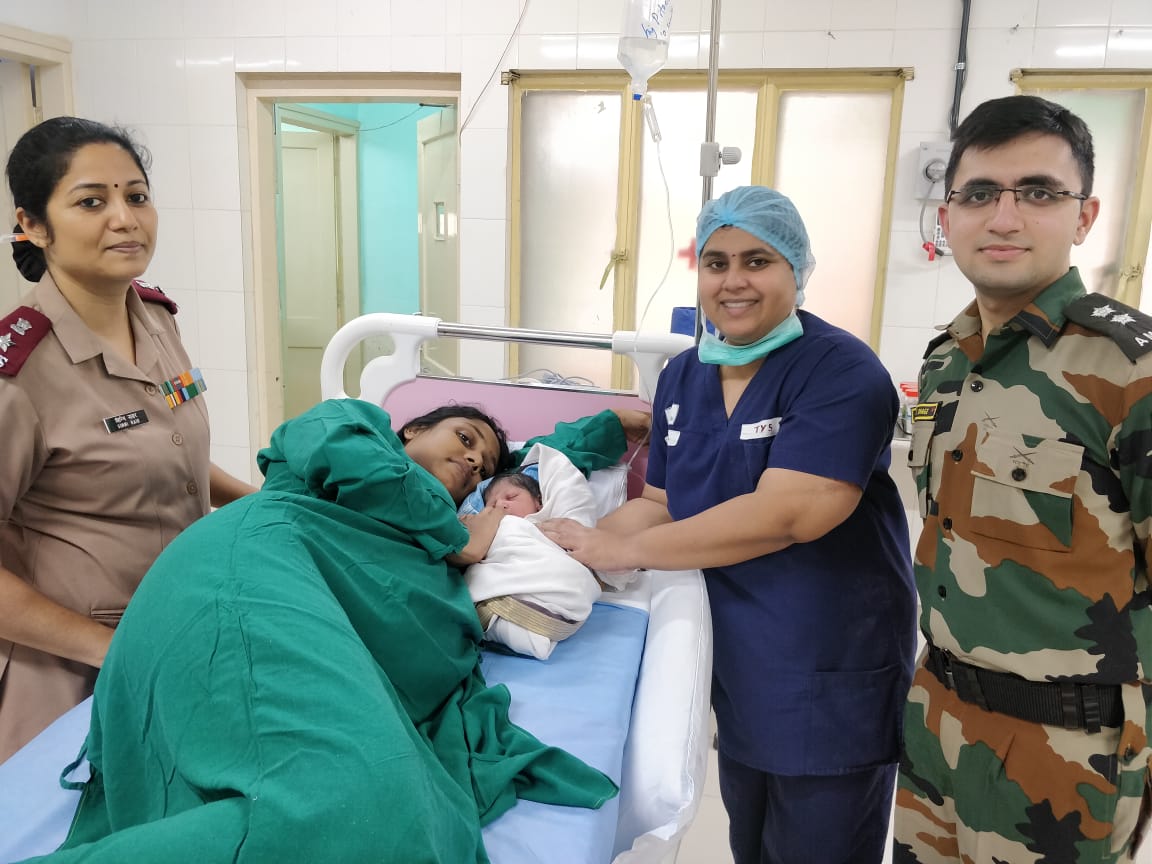 Earlier today, the Indian Navy forwarded the INS Deepak from Mumbai to Kochi with eight lakh litres of drinking water.

The Defence Minister tweeted the deployment of armed forces in different parts of the state to carry out rescue operations.

Below map shows the deployment of personnel as on date.@nsitharaman pic.twitter.com/yBZNUrxEEj

Here's the latest update that was put up by the Indian Navy on their official Twitter account;