On Tuesday, Kerala's Food and Civil Supplies Department launched the 'Subiksha Hotel' project to provide its citizens with affordable food. 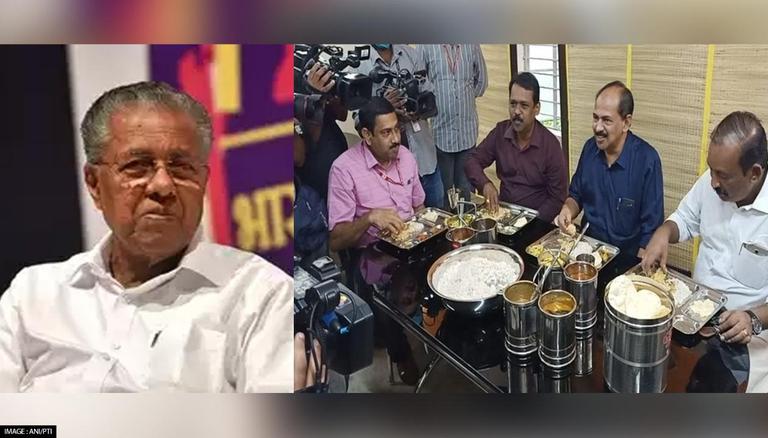 "The government has taken special interest to ensure distributing of ration to marginalised sections in society. Ration kit and food grains were made available to tribal population, old age homes and orphanages," said the minister. "The aim is hunger-free Kerala and Subiksha hotel launched today is part of this effort," he added.

The minister also stated that the government intends to build such hotels in all districts in the coming days. "The hotels are run by the women self-help group Kudumbashree. The meals are given at a nominal rate of Rs 20," he noted.

Director of Civil Supplies Department D Sajith Babu stated that 139 Subiksha Hotels would be established in all districts of the state during the next six months. "The government is providing a grant of Rs 10 lakhs for persons and institutions that are coming forward to start the hotels," said Babu. "A customer has to pay Rs 20 for a meal and we give a subsidy of Rs 5 for those running the hotel for each meal. We have earmarked sufficient funds for the project," he added.

Rakhee Savithri, who works for Kudumbashree and manages the hotel, stated, "There are five dishes that come with a meal of Rs 20. If a customer wants non-vegetarian then they can have fish curry, chicken curry by paying a nominal cost. In this restaurant, 46 people can dine at a time."

Kerala to allow dining at hotels

On Saturday, the Kerala government stated that hotels, restaurants, and bars will be permitted to begin in-house dining only for those who have been properly vaccinated against COVID.  Staff and workers must be completely vaccinated, and these businesses must have a 50% seating capacity, according to Kerala Chief Minister Pinarayi Vijayan. Air conditioners will not be permitted to be used, and windows and doors should be kept open for ventilation, said reports.